Dammit, Microsoft, stop being the schoolyard bully of the Internet. 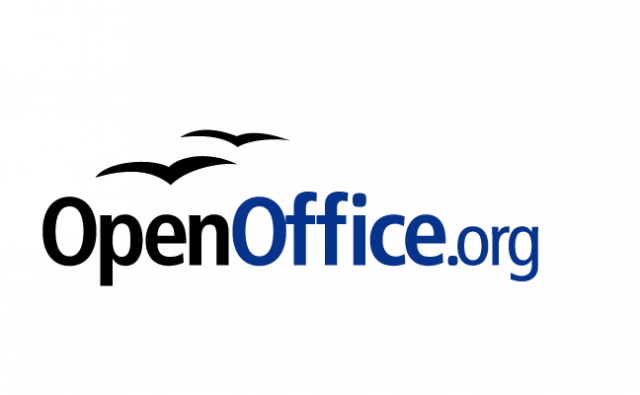 You know how totally innocent companies and software keeps getting accused of violating another bigger company’s copyright? Like, all the time? Well it’s happened again, and this time the culprit is Microsoft, who seem to think that their open source competitor Apache Open Office has stolen from them somehow.

To be clear, this is more likely an accident than anything else. Most companies that issue DMCA takedowns do so through the use of automated bots, which is why many of these problems occur in the first place — obviously it isn’t going to occur to a robot than open source software does not actually count as copyright violation. The problem is that the more companies rely on bots without any human oversight, the bigger the impact those notices have on smaller companies like Apache, and the easier it becomes for larger companies to basically censor their competitors.

In the case of Microsoft vs. Apache, the recent spike in takedown notices isn’t new — as TorrentFreak notes, in June of this year Microsoft filed more than a dozen notices that took down links to Open Office. This is, of course, despite the fact that Microsoft has literally no legitimate claims against Open Office at all.

Currently there is no punishment against filing bogus takedown claims, but given how badly Microsoft has been abusing the system, maybe it’s time to come up with one.

(via Geek.com, images via Open Office)