Once Upon a Time in Conversation: “Shattered Sight”

Female royalty with swords, yes, this is relevant to my interests. 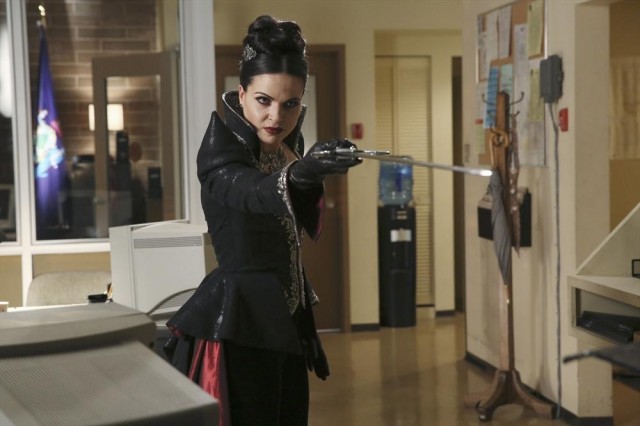 Another week, another moment of Regina badassery.

But you don’t have to take my word for it. What did you think of last night’s episode?