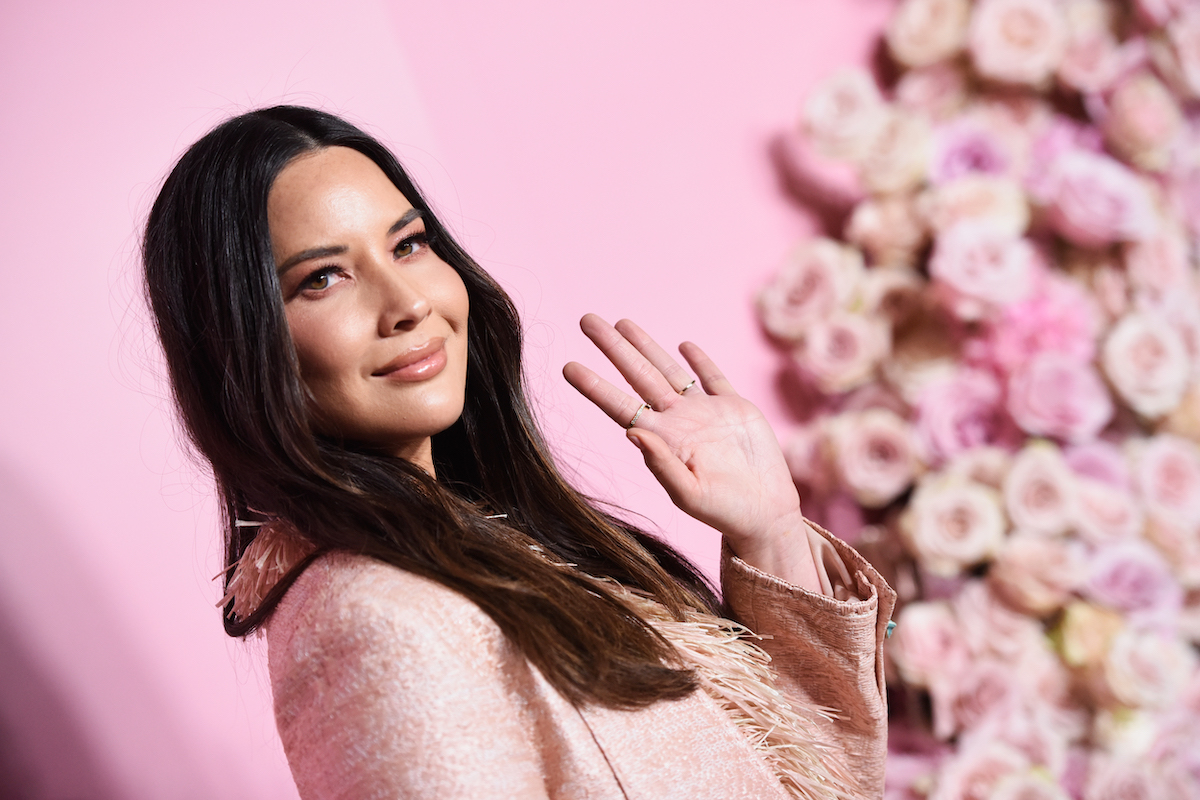 Olivia Munn recently visited The View, not to promote a particular project, but to talk about the #MeToo movement. Munn first spoke out about being sexually harassed by Brett Ratner in 2017, and last year made public her discomfort with the fact that a registered sex offender had been cast with her on Predator. While on the talk show, Munn spoke about the way society has changed in the wake of the #MeToo movement.

“I think the biggest note that has changed since the #MeToo movement has started is that for the first time, there is an entire group of people, usually white men, who have to be aware of their existence. If you ask any minority or LGBTQ member or woman who often we’re aware of our existence, it’s like, every day,” she said, as transcribed by Yahoo Entertainment.

She followed this by expressing frustration with men who complain that they have to watch what they say. “When I go into a meeting and I’m talking, I have to think about three different ways before I say it. How are they going to accept this or take this or will the be pissed off? It’s a silly backlash because I think, ‘The rest of us have been doing this forever! Welcome to the world!'”

Olivia Munn says one of the biggest changes brought on by #MeToo is “there is an entire group of people — usually white men — who have to be aware of their existence.”

“If you ask any minority, LGBTQ member or woman how often we’re aware of our existence — every day.” pic.twitter.com/WJlikfPdKk

This is the cold, hard truth. Minorities have always had to be aware of their existence in public spaces. While a white man can cry and scream about how much he loves beer a few days before being confirmed as a Supreme Court justice, the rest of the world does not have that luxury. It’s a constant battle of worrying whether what you say and how you look or behave will result in people accepting you or, at the very worst, could endanger you.

If white men suddenly have to consider their actions and their words, that’s not a high price to pay. It just means “be considerate of how you treat others.” It’s not censorship or oversensitivity; it’s a matter of respecting those around you and not behaving like a jerk. Don’t harass women. Don’t be racist on Twitter. Actually think about how your behavior impacts others. If the threat of consequences is what drives it now, that’s actually good considering how few consequences there were before this.

Much like Munn, I agree that the backlash to having to be considerate of others is nonsense. Just because white men now have to think about their actions does not mean we’ve gone too far. It means they’re finally catching up to the rest of us.

However, I strongly disagreed with Munn when she went on to talk about E. Jean Carroll and her recent allegations about Donald Trump. Munn says she believes sexual assault survivors, but also said, “I understand how hard things are when you have to prosecute. But at this point when you are going to call out the president of the United States, you have to follow through.” She went on to say, “The system of the #MeToo movement is made so that people [can] be held accountable, and it’s not about just anybody using … because they want to or because they want to exact revenge, and we need to ask people for proof, and that’s the biggest thing is we need proof.”

View cohost Joy Behar wisely pointed out that it can be hard to get proof when Munn said, “If you are going to come out and publicly say that, then you will have to have some of that evidence that should be able to stand up in a court of law.” It’s disheartening to hear Munn say that a woman’s word is not believable, especially since women have literally nothing to be gained by coming forward and will instead face disbelief and cruelty.

Munn is right about the fact that men complaining that their words matter now are being silly. She’s wrong in her approach to Carroll. Maybe she needs to consider how her words affect those who have suffered from sexual assault but do not have enough proof to come forward. It’s also a reminder that even those of us who consider ourselves activists need to check ourselves and make sure we’re not saying something harmful in the process of trying to make a point.