While Sterling K. Brown and Keegan Michael Key support her, the rest of the cast do not 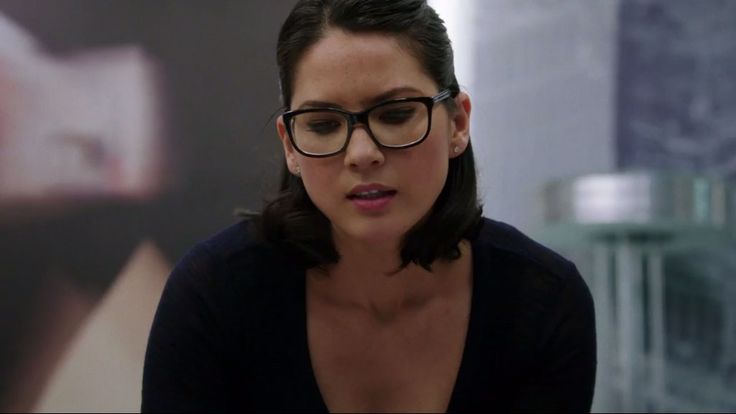 In the wake of Shane Black casting a sexual offender in The Predator, and Olivia Munn speaking out about the issue, the majority of The Predator‘s male cast has been avoiding interacting and doing interviews with Munn. Black has not contacted her, and today most of the cast skipped out on a group interview with her at TIFF.

.@OliviaMunn: “It’s not an easy thing to be the one to speak up. There are people who get mad at you for not helping them bury it … I’m sitting here by myself when I should be with the rest of the cast” https://t.co/vBnjnVz9cA pic.twitter.com/jP3qReJh64

Two cast members were not scheduled to do interviews at the time. Keegan Michael Key was not scheduled as part of the group, and Sterling K. Brown was not at TIFF due to scheduling conflicts with filming This Is Us. Brown later took to Twitter to defend Munn.

.@oliviamunn I’m sorry you’re feeling so isolated, my dear. And I’m sorry you’ve been the only one to speak up publicly. I was not at #TIFF so I didn’t have an opportunity to be there with you. There are two main issues as far as I see it. First, what is and is not forgivable?… https://t.co/NQQpoO9kPa

the individual. What I take issue with, (& I believe Shane addressed this in his apology), is that we all have the right to know who we’re working with! And when someone has been convicted of a crime of a sexual nature involving a child, we have the right to say that’s not okay!

Thank you to @20thcenturyfox for taking quick action in deleting the scene. @oliviamunn I hope you don’t feel quite so alone. You did the right thing. 🕉

A representative for Key told Mashable when asked for comment that:

Keegan was never booked to do an interview with The Hollywood Reporter. His last interview was scheduled after lunch, which he completed. He was always departing TIFF early so he could be home to spend the Jewish holiday with his wife.  Furthermore, Keegan reached out to Olivia privately last week to let her know how proud he was of her and echoed that sentiment in many interviews since then.

Munn also has fielded questions about why she is still doing press for the film despite the controversy on Twitter.

I’m contractually obligated. And from what I’m experiencing, I think they’d prefer I not show up. It would make everyone breathe easier. Also, I worked really hard on this film, as did the rest of the cast and crew. Now that the scene is deleted I think audiences will love it. https://t.co/6MZxb4NZfT

The reaction from the majority of the male cast (Jacob Tremblay aside, as he is a child and we’re not about to get him involved in this) has been flat out terrible. Munn was the only actor who had to participate in a scene with the man in question, and it was a scene in which he hit on her. She has every right to not only be uncomfortable but to voice her concerns about him being in the film to the studio and the press. Black is in the wrong — he knew of what crimes the actor had been convicted of and he still chose to cast him because he was a friend.

Munn summed this up well in another quote which appeared in Mashable’s article:

The truth is that the situation that we’re in over the last year or so, the #MeToo movement, it really exists because the people online who are appalled and outraged and demanding that things be changed. The people who are at the top, the people colluding to keep abusers in power, the people who are colluding to turn a blind eye so that they can keep making money, they are the people who created this disparity in the first place. We can’t really depend on them to make a change. It’s the people online and people who express their outrage. For some reason, there seem to be people out there who are only motivated by the bottom line. If the fans and public keep expressing that they won’t go support who are abusers or organizations or companies that support that, then that will make them change. Nothing really changes until people see that it will affect them personally.

Let’s hope that Munn’s brave stand will not lead to her being blacklisted, but rather for the outrage to generate meaningful and lasting change.

(via The Hollywood Reporter; Image: HBO)