The two-time Academy Award winner was one of the last stars of Hollywood’s Golden Age. 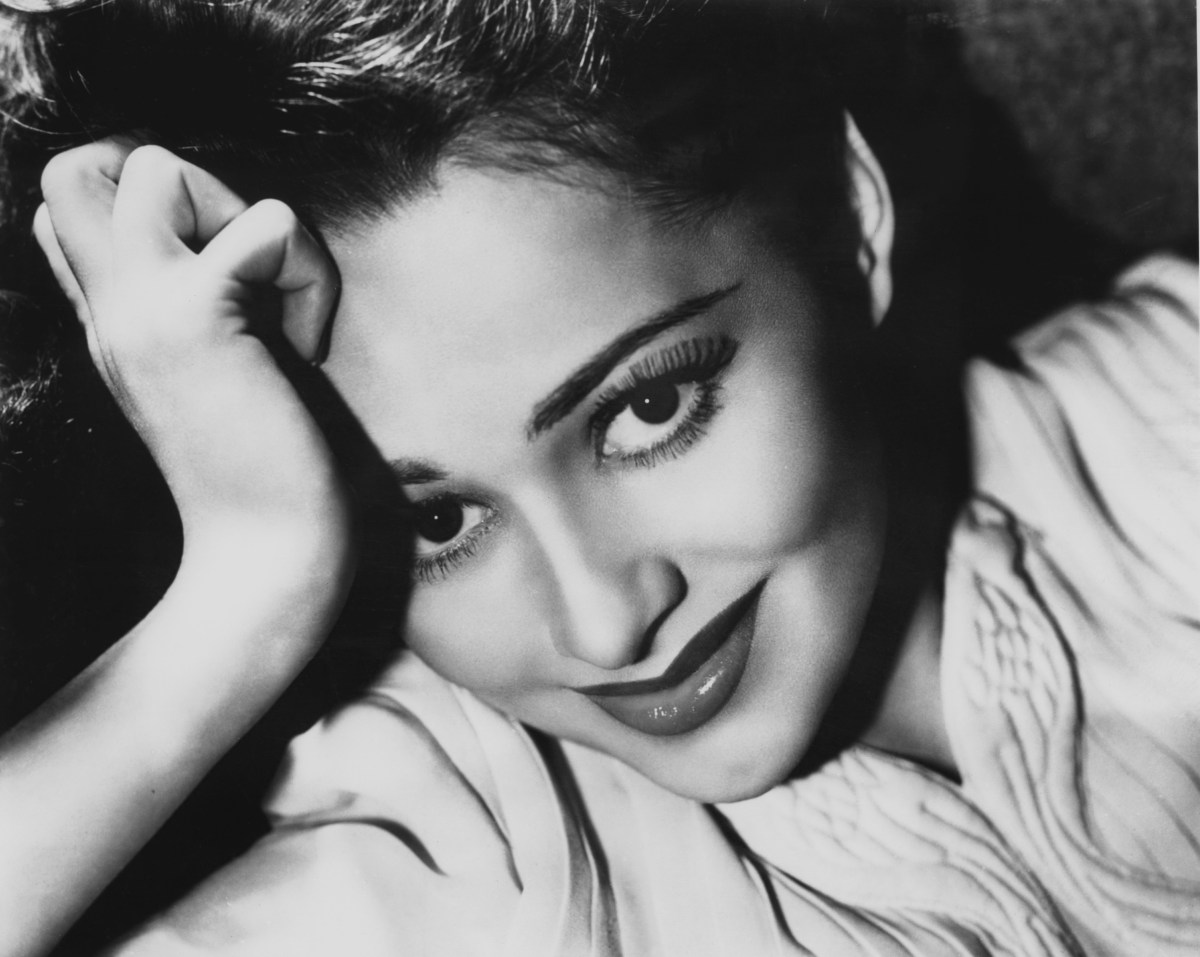 Olivia de Havilland, one of the last living stars of Hollywood’s Golden Age, has passed away at the age of 104. De Havilland’s former lawyer Suzelle M. Smith released a statement saying, “Last night, the world lost an international treasure, and I lost a dear friend and beloved client. She died peacefully in Paris.”

de Havilland won two best actress Oscars for To Each His Own and The Heiress in 1946 and 1949, respectively. She was also nominated for her performances in The Snake Pit, Hold Back the Dawn, and for her iconic role as Melanie in Gone With the Wind.

The French-British-American actress achieved many firsts in her time. She was the first female president of Cannes’ jury in 1965. de Havilland also made waves for demanding more challenging roles from her home studio, Warner Bros. She turned down so many roles that the studio tried to force her to extend her seven year contract. She sued and won the landmark case, which changed the working relationship between actors and studios. From then on, contracts were based on calendar years, not on studio’s whims. Today it is still known as the “de Havilland decision”.

In 2017, de Havilland sued FX Networks and producer Ryan Murphy over her portrayal by Catherine Zeta-Jones in Feud: Betty and Joan, accusing them of using her likeness without permission. The suit was dismissed the following year.

She’s gone. Olivia de Havilland has gone. Showing, to the very end, the grit with which she took on the Hollywood studio system and won. I had one of the most perfect days of my life in her company. Sitting on that chaise, eating macaroons and gossiping about Errol Flynn. pic.twitter.com/W4btrdROpQ

Among Hollywood’s golden-era stars who were still with us, Olivia de Havilland shined above all. Beyond the glamour of her work there also was grit: In 1943 she fought Warner Bros. and won, preventing studios from tying actors to endless contracts; the law is named for her. pic.twitter.com/Nnfx9JthUO

#RIP John Saxon (1935–2020). Born in Brooklyn, he traveled the world over as an international movie star and genre-film stalwart. We love him so much. 🖤 pic.twitter.com/eSaKoPCEdN

This is Moose. He turned 16 this week so he got his driver’s license. Had a little trouble parallel barking but passed the test regardless. 14/10 #SeniorPupSaturday pic.twitter.com/YWMPrkeYgu