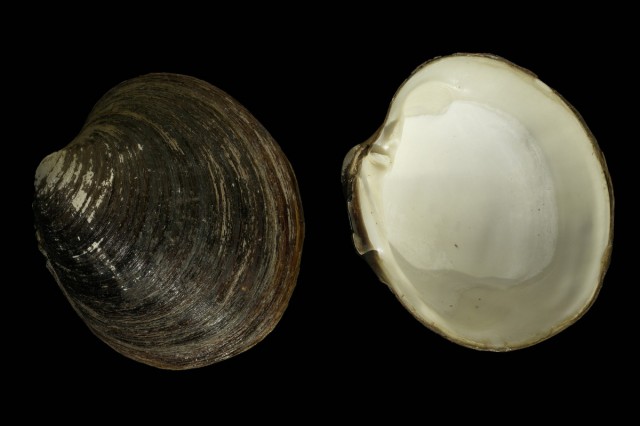 Imagine this: you’re a regular ocean quahog, doing your own thing since 1499, floating around, just doing you. Suddenly, some dudes scoop you out of the water, get really excited, and crack you open. Now you’re dead. Sadly, this the actual tale of Ming, the world’s (former) oldest animal.

Born just before the turn of the 16th century, Ming was an “Arctica islandica,” an ocean quahog living on a seabed near Iceland. After researchers discovered Ming in 2006, they publishing findings claiming it was about 402 years old. Now that they’ve cracked Ming open, however, the scientists have determined that Ming was actually 507 years old, making it the oldest creature on Earth.

“We got it wrong the first time and maybe we were a bit [hasty] publishing our findings back then. But we are absolutely certain that we’ve got the right age now,” said scientist Paul Butler.

Sadly, cracking open Ming (who was named for the Chinese dynasty during which it was born) to count its growth rings also simultaneously killed the creature – which apparently could have lived on if they’d started counting from the outside rings, instead.

Ming will still be able to provide scientists with information about changing ocean temperatures over the last half-millennium, and might even provide some clues about how it survived for so long.

Your sacrifice was for science, Ming, and we thank you. Still – way to go, science jerks.

(via USA Today, image via bathyporeia)