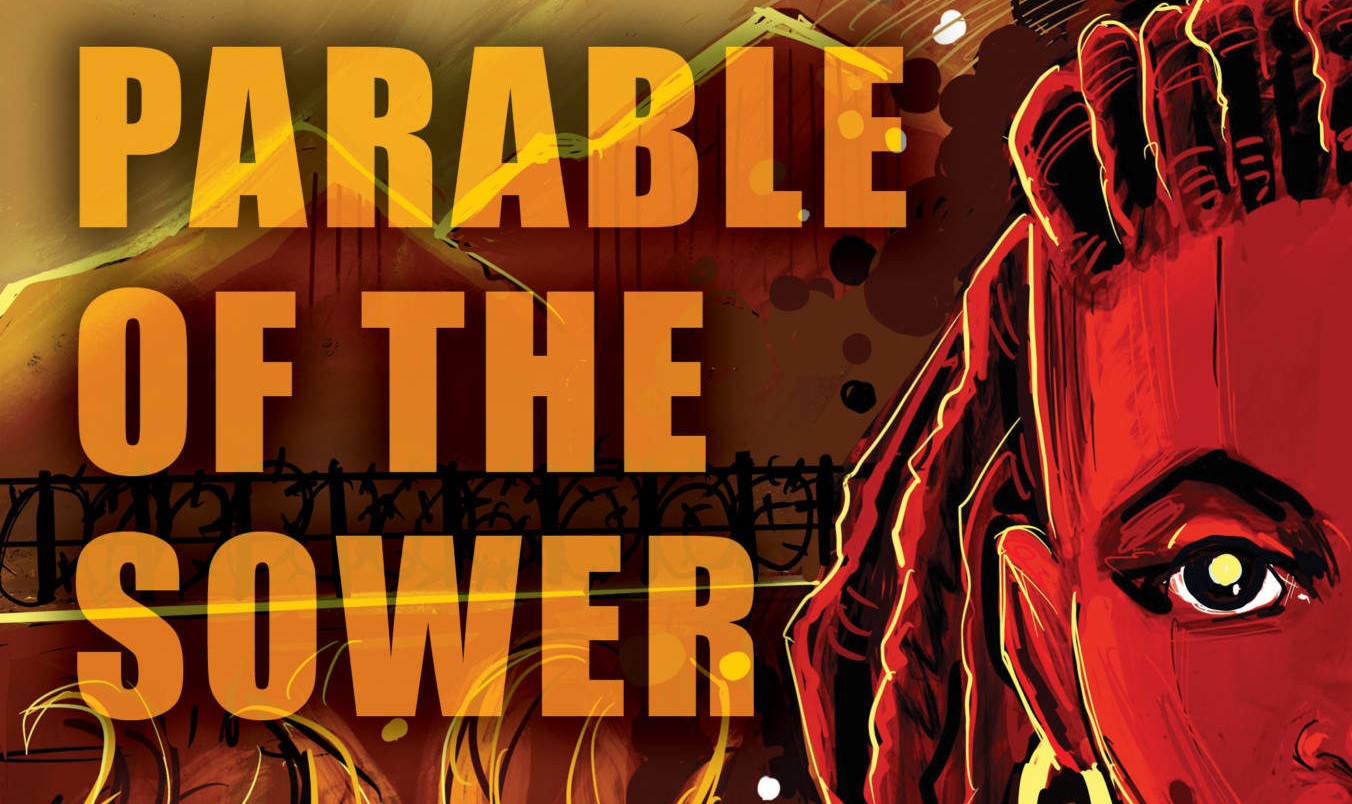 Last week, Octavia Butler reached the New York Times Best Seller list for her novel Parable of the Sower—an incredible achievement, made even more remarkable by the fact that this is Butler’s first time on the list.

That’s shocking because, in many ways, Octavia Butler almost doesn’t even need an introduction. Her work has powerfully influenced and shaped SFF in groundbreaking ways, and many consider her the “mother” of AfroFuturism. In addition to that, she’s won multiple Hugo and Nebula awards and is the inaugural recipient of the MacArthur “Genius Grant.” Heck, an asteroid and a mountain on Charon (one of Pluto’s moons) are even named after her.

So why is it only now, nearly 15 years after her death, that she is finally being given her commercial accolades?

The issue, I believe, lies in the larger disparity present in traditional publishing and the science-fiction/fantasy genres. Science-fiction has historically been a very homogeneous landscape dominated by white, cis male voices, and traditional publishing has, in the past, grappled with criticism over its accessibility to readers and writers of marginalized identities. Putting these two shortcomings together makes it quite easy to understand the obstacles that Butler faced during her tenure as a Black writer. 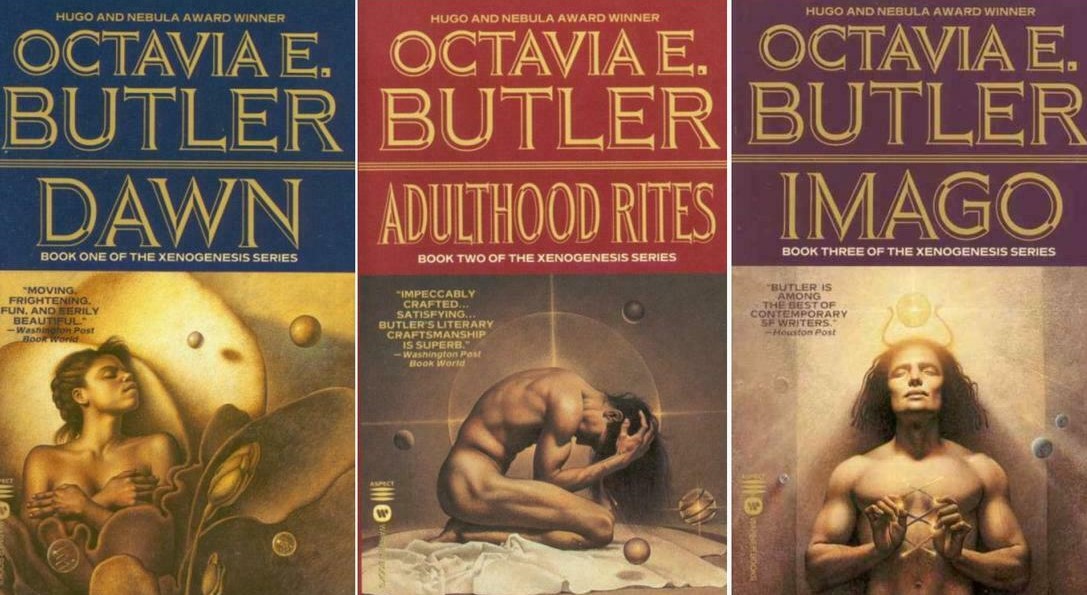 To begin with, the stories that were often published focused on a very narrow scope of experience that excluded the opportunity for other perspectives/identities to be taken into account. In her essay “Lost Races Of Science Fiction,” Butler herself speaks on the subtle racism that was perpetuated by both her teachers and colleagues when it came to writing stories that featured characters that were anything other than white: “The presence of blacks, my teacher felt, changed the focus of a story, drew attention from the intended subject.” (Lost Races of Science Fiction, 1980).

In addition to that, the publishing industry itself often fell short in its efforts to change the landscape into something more inclusive and welcoming to marginalized writers; Butler had the covers of her books whitewashed on more than one occasion and constantly grappled with questions of how marketable her books could be, simply because she was a Black woman. While white male authors like Isaac Asimov, Philip K. Dick, and Arthur Clarke were household names, Butler still retained a level of obscurity that wouldn’t fully dissipate until her untimely death in 2006.

I personally didn’t come across Butler until I was a sophomore in college, but the moment I got a hand on her stories, I drank them up with a thirst I hadn’t even realized was there, marveling at the sheer genius embedded in every single word of her work. Why haven’t I heard of her before? I remember thinking.

Well, that speaks to the entire elephant in the room, doesn’t it?

The problem certainly isn’t Octavia Butler’s writing; truly, she is one of the most phenomenal and talented authors I’ve had the pleasure to read, but the environment she navigated wasn’t fair to her or the work she put out. It often boxed her in as a niche within a niche or overshadowed her completely.

It treated her, in many ways, as a novelty and an exception, rather than an equal. With all the barriers she already had to face as a Black woman from a working-class family, the inaccessibility of science-fiction and the publishing industry most likely made it nearly impossible, at times, to truly experience the accolades her work deserved, simply because the playing ground hadn’t created room for it. 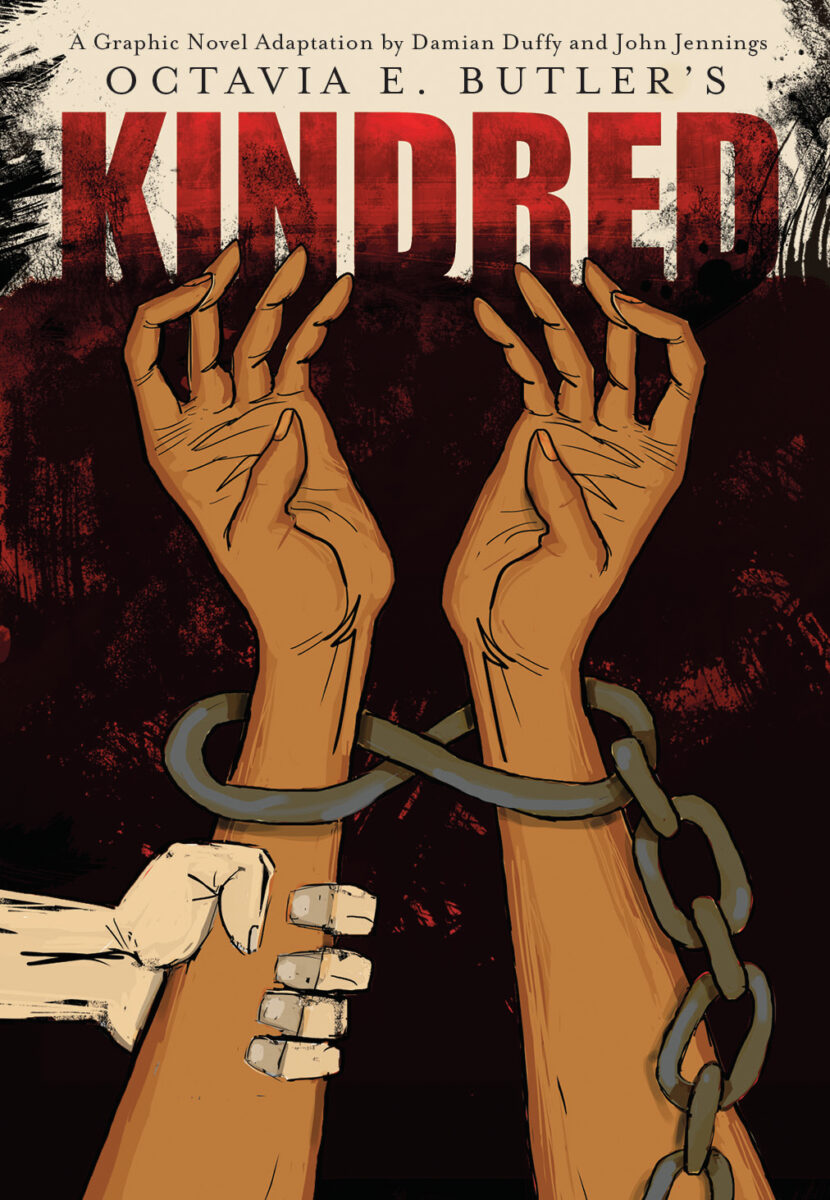 We still see echoes of these issues playing out today: Nnedi Okorafor has spoken out about her own book covers being whitewashed, while N.K Jemisin had to battle racist pushback in the SFF Awards community after winning 3 consecutive Hugo awards for her Broken Earth trilogy. Then, there was the whole debacle of this year’s Hugos and the disrespect that was leveled at the Black literary magazine FIYAH and authors of color.

Just as recently as last week, there was discourse in the book community after a white blogger called The Poppy War boring, opening up the conversation on how easily stories penned by PoC authors are dismissed simply because certain audiences can’t “connect with the voice”.

So why, with all of Octavia Butler’s critical acclaim and far-reaching merit, has she not experienced the same commercial success as her white counterparts? Some might argue that Butler’s appearance on the NYT Best Seller list coincides with the unsettling timeliness of Parable of the Sower‘s themes with the current chaos that is 2020. Others might point to the rush of interest in Black works following the Black Lives Matter protests in June.

But I might argue that it shouldn’t take collective mayhem and Black pain in order to make Black stories successful. It shouldn’t be that Black writers—and writers of color in general—are only afforded proper respect and accessibility when something devastating occurs.

There needs to be an active willingness to shift the climate into one that is open and welcoming to true diversity and inclusion. There are still many layers of racism, discrimination, and plain ignorance to reckon with in order to make that happen, but if there’s anything to take away from this, it’s that Octavia Butler’s foray into the NYT Best Sellers sparks an important question: What would it look like if she’d been there earlier?

And what could it look like now, if we asked the same question about the other authors of color who remain unspoken?

Let’s do our best to create a literary future that reflects that answer.