The Loooooong Con: Criminal Mastermind Leaves ID-Tagged Wiener Dog at the Scene of the Crime

Just your textbook dachshund and grab. 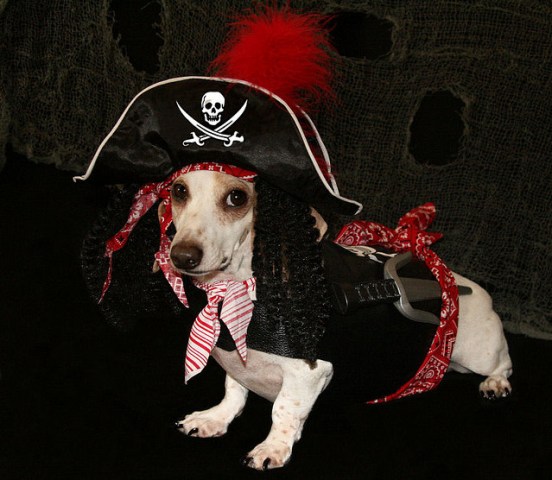 A 31-year-old man has been arrested and sentenced to six months in jail after stealing a laptop and $5 from a denture clinic in Quebec and leaving his dog-complice behind. According to Canoe,

It was Friday. March 13 — the lone staffer at the Talbot denture clinic left for lunch just before 1 p.m. When he returned, Gatineau cops say he found holes in the wall leading to the clinic. Inside — a Daschund, commonly referred to as a wiener dog.

The perpetrator was apprehended by police using the address on the wiener’s dog tags. 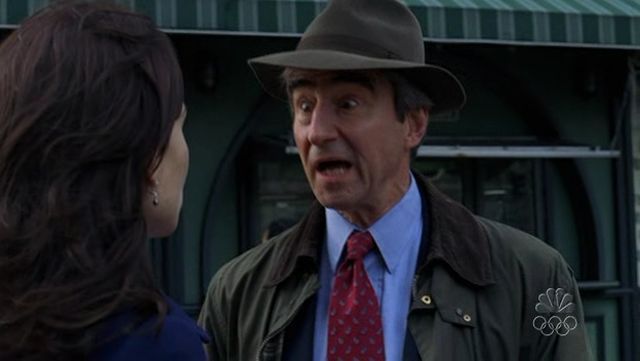 I know, a Bones pic would have been more appropriate.

According to police, Canine Söze has been taken to an animal shelter, and is presumably in search of a good home if any Quebecois readers are interested in adopting.