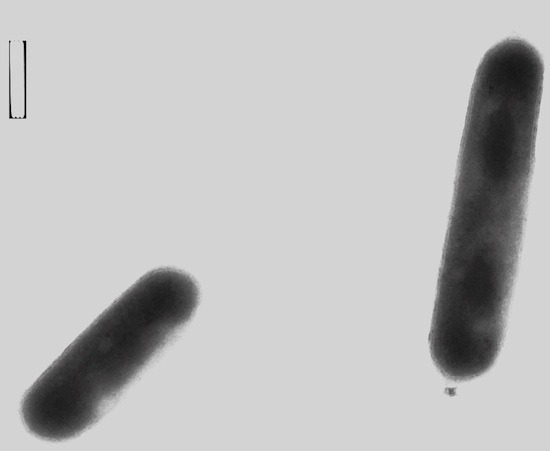 Researchers have been seeing methane produced from the world’s oceans for years, but like methane produced in a crowded elevator, the source was a minor mystery that annoyed many in the field. But researchers from the University of Illinois Urbana-Champaign may have finally cracked the secret behind just who dealt the methane being released by the Earth’s oceans, and it appears the answer was looking right at them the whole time — probably being conspicously quiet or pretending to check its email or something. The source seems to be one of the most common microbes in the ocean, Nitrosopumilus maritimus.

Science has understood that methane is being emitted by the world’s oceans for years, but have been confused by why that’s the case. Methane can be produced by microbial organisms, but they usually do so in oxygen-free environments — not oxygen-rich ones like the ocean.

Nitrosopumilus maritimus is among the most abundant microbes on the planet, so it’s a surprise that it could be keeping a secret as big as being responsible for as much as 4% of the Earth’s total methane production. Even so, that looks to be exactly the case.

The researchers responsible for the discovery weren’t concerned with methane when they started. Instead, they were looking for antibiotics they thought could be produced by the microbe. Nitrosopumilus produces a molecule called HEP, which has a role in synthesizing chemicals known as phosphonates used in medicine. That lead to the realization that the microbe was also producing a substance called methylphosphonic acid,  which other researchers had proposed could be a methane source in the oceans. No one had found it in oceanic environs, though, until now.

It appears that when Nitrosopumilus shuffles off the single cell that passes for its mortal coil, it leaves behind methylphosphonic acid. That acid is broken down by other organisms that are hungry for the phosphorous that is part of it. When it’s broken down, one of the by-products is — you guessed it — methane. Lots and lots of methane that no creature in the ocean wants to eat, and is thus released into the atmosphere.

It’s a weird chemistry lesson, researchers acknowledged, but one that solves a lasting mystery about climate change and how the Earth’s oceans may contribute to it.