Someone Has Built an Exact 1:1 Reconstruction of Ocarina of Time in Minecraft 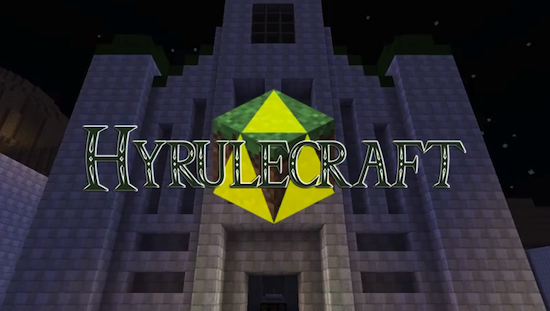 Creating obsessively elaborate models of things is a major draw of Minecraft. With that in mind, it’s not surprising that a mod group is working towards completing an entire reconstruction of The Legend of Zelda: Ocarina of Time in the popular mining and crafting game. The project, aptly called Hyrulecraft, has just completed the entire above-ground portion of the game and is now open for testing. And that’s only the beginning for this ambitious project.

According to Hyrulecraft’s creators, the above-ground build represents just the first phase of their project. The second stage of building will take on completing dungeons and temples, with the aim to eventually build the entire game world.

Beyond simply building, the Hyrulecraft team want to see their creation become a game in its own right. From their Planet Minecraft page:

The Hyrulecraft multiplayer server will feature many RPG and MMO aspects such as quests, classes, experience and leveling, and a fan-written storyline that continues the story after the events of OOT’s child timeline.

While playable aspects certainly sounds intriguing, one wonders how popular an original story will be.

That’s all in the future, of course. For now, those interested can download the map here. Or you can just watch the trailer for the mod, and marvel at the possibilities.