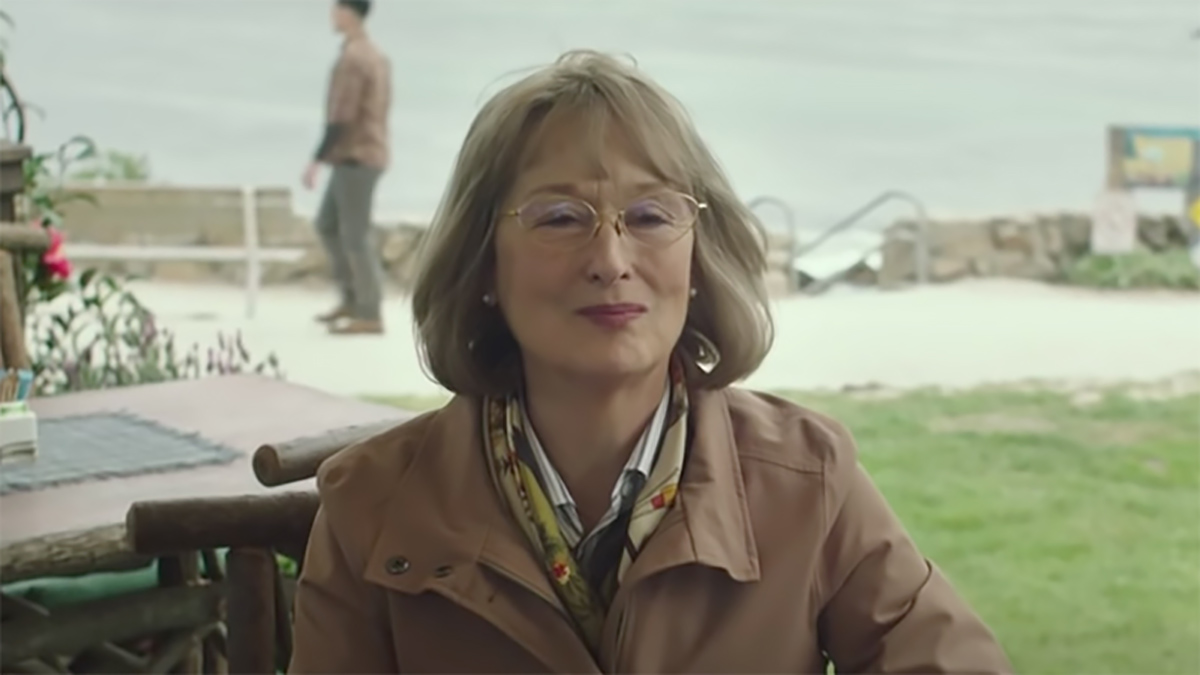 Ryan Murphy is bringing Broadway musical The Prom to Netflix, and the cast looks absolutely phenomenal. Meryl Streep, Nicole Kidman, Awkwafina, James Corden, Ariana Grande, Keegan-Michael Key, and Andrew Rannells are among the stars who have signed on for the project, and we’re already obsessed. The musical follows a young lesbian teenager who is banned from taking her girlfriend to the prom; a group of Broadway stars find out and fight for her right to go to the dance.

That’s right. They got Meryl. Cue me reenacting her primal scream from Big Little Lies.

This cast is absolutely extraordinary. Murphy, who recently signed a deal with Netflix, has brought on some serious star power for this production. I’m particularly obsessed with the fact Meryl Freaking Streep will be a part of this, because it’s Meryl Streep and she gives a knockout performance in everything. The Big Little Lies reunion with Kidman will also help draw in viewers, and get people talking about a young adult-aimed project that might have been written off by cynics prior to the casting.

I haven’t seen the stage production, but watching the performance at the Macy’s Thanksgiving Day Parade, which made me cry. Seeing a lesbian couple kiss on national television, during the heart of the American tradition that is the Thanksgiving parade was an important moment in terms of representation. By making the project more accessible via film, more queer girls will have the chance to see themselves represented.

There’s something to be said about a lesbian narrative that’s presented as being light, comedic, and doesn’t end with death or cheating. Too often, films about lesbians will be depressing, or male gaze-y, or just end with the lesbians dying for drama. This ties back to the days of lesbian pulp literature in the 1950s and 60s, where the characters had to die at the end to showcase a return to heteronormativity.

We don’t have publishers demanding death at the end of these narratives now. Instead, writers just continue buying into the Tragic Gays trope, which is harmful to youth who are just coming out or who are still closeted. It’s important to not only have queer characters, but depict them as containing multitudes. For every queercoded Disney villain, we deserve a queer hero who gets a love interest and a happy ending.

The Prom is not going to be forgettable, not with this cast. More people will watch it, and it will have a wider impact on queer youth. Stories of triumph matter, and I’m glad this one is getting a wider release.