Because what's the point of comic con if you don't get free swag? 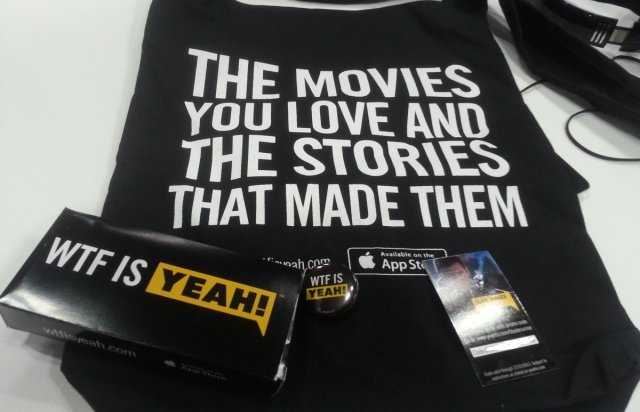 Comic Con is a great chance for geeks to meet the creators of the things they love, pick up hard-to-find comics, exclusive toys, and generally just be around like-minded people for a weekend. It’s also a great chance to score some free swag. Here’s the best stuff we found for free at the first day of the convention.

We didn’t have a lot of time to spend out on the floor on Thursday, but it doesn’t take long to land some swag. Here’s what we saw for free. 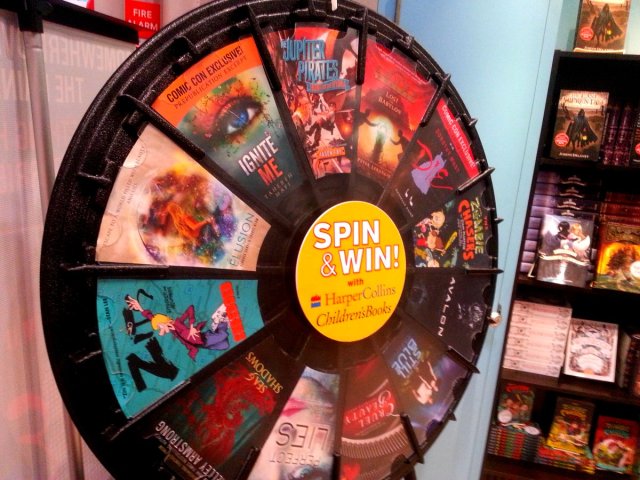 Like books? Course you do. If you head over to the HarperCollins booth on the convention floor you can spin for a free book including the Comic Con exclusive Ignite Me. We love books, but we really love free books. 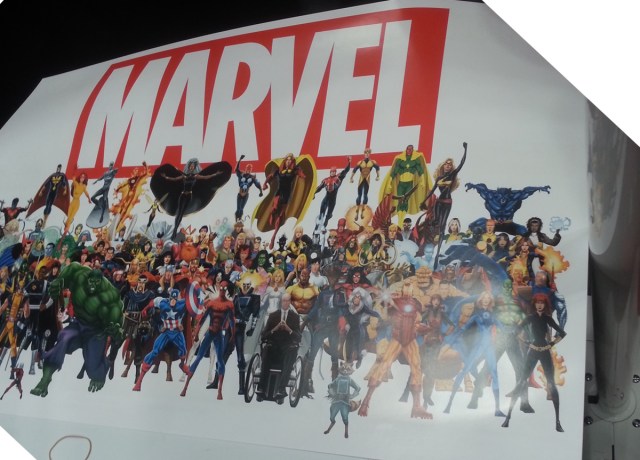 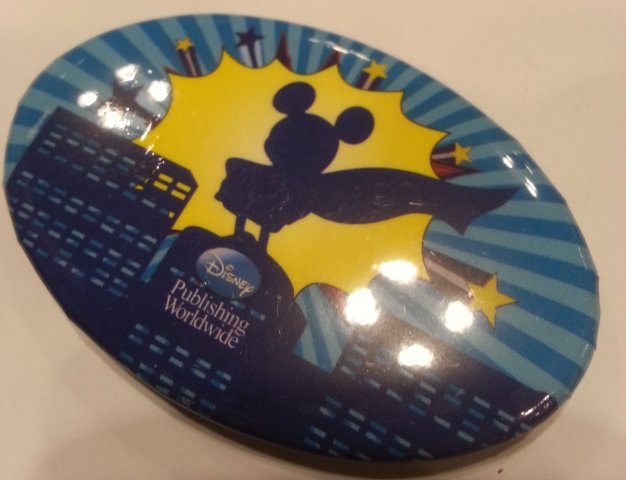 With Mickey silhouetted against a burst of stars, donning a cape on a rooftop, this is actually a gorgeous looking button, but it too was the subject of the mob’s desire. A basket of these didn’t last five minutes on the table, but we’re hoping Disney brought more. 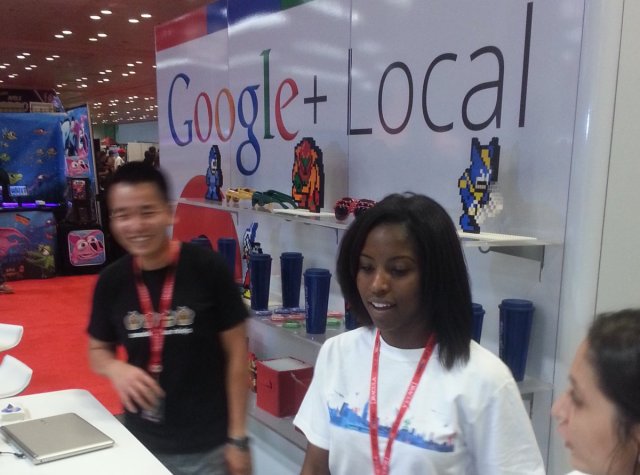 Just like at Maker Faire, Google+ Local has a booth at Comic Con offering free swag in exchange for that tasty, tasty data it’s always after. You can land earbuds, travel cups, sunglasses, and more in exchange for entering a few location reviews into the Google+ Local database. Unfortunately the Mega Man, Samus, and Wolverine on the top shelf are display items only and not being offered as swag. We offered to enter “like a billion” reviews if we could walk away with Mega Man, but our offer was rejected.

We’ll have a full write up on AMC’s new digital rental platform soon, but it’s worth noting in this roundup, because they’re not messing around with the free swag. If you sit down at the booth and check out Yeah! on their iPads (and you should, it’s actually really interesting) you can walk away with a bag, a button, a box of jelly beans, and even a free digital rental of Blade Runner. Fair warning on those jelly beans, they’re black licorice and lemon flavored to keep with the yellow and black design aesthetic. 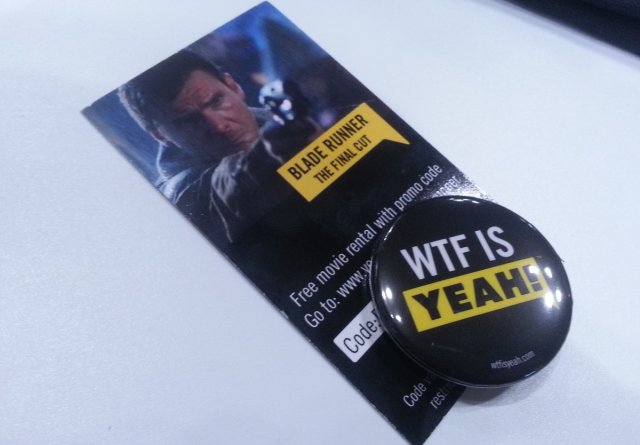 Yes. We just mentioned Blade Runner in the last paragraph, but it bears repeating. To give you a quick rundown of what AMC’s Yeah! is, they went through and did a series of enhanced featured for a number of films. There are new interviews with the filmmakers, behind-the-scenes information, trivia, and a lot more content you can interact with while watching the movie. We were a lot more impressed by it than we were expecting to be.

We’ll explain more in a future post, but probably the easiest way to understand it is to head to booth #1720 and check it out for yourself. If you’re not convinced after the preview you get at the booth you can give it a shot for free with Blade Runner, and even if you’re not into the added features Yeah! offers, you still get to watch Blade Runner.

We’ll be at the convention all week talking to people and seeing what we can get for free. We’ll be sure to keep you updated on what you can get. Be sure to follow us on Instagram for real-time photo updates from the convention.