NXIVM Cult Docu-Series in the Works Starring Two Former Members. Will This Be Your Next True-Crime Obsession? 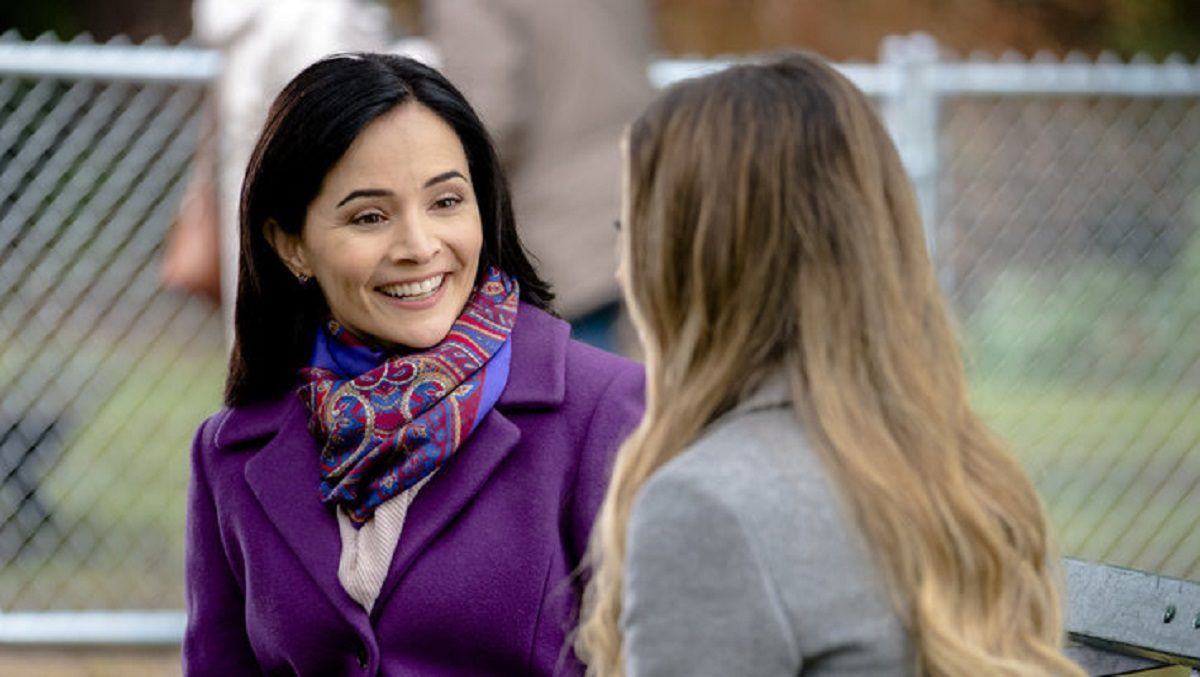 We recently covered the arrest of Smallville‘s Allison Mack on sex trafficking charges related to the cult NXIVM (pronounced “Nexium,” so why in the hell don’t they just write it that way?). Now, two of the cult’s former members are coming forward…in the form of a documentary series.

As reported by Deadline Hollywood, actress Sarah Edmondson (Psych, Edgemont) and her actor husband/former Ivy-League quarterback, Anthony Ames, who were the first to speak out about the abuses endured in NXIVM after a decade inside, will now be headlining a docu-series set against the ongoing legal drama involving the organization’s leadership. Says Deadline:

“[T]he series will follow the duo as they, under the guidance of renowned cult expert and deprogrammer Rick Alan Ross, head of the Cult Education Institute, work to reacclimate into society while also helping others (many of whom they had recruited) leave NXIVM and the DOS secret society within it”

We first heard about Ross’ work in writer Brock Wilbur’s expose on NXIVM last year for Paste Magazine, and this piece, which broke the story of NXIVM as a cult, is in many ways responsible for the surge in interest in the group leading to all of this, so I’d highly recommend checking it out. It’s a pretty bat-shit read.

Now, Edmonson will be executive producing this new series with Brian Graden Media’s Brian Graden, Dave Mace, and Bill Thompson (Teamsters). Ames will produce, along with Ross, who in addition to his deprogramming work with former cult members also wrote the book Cults Inside Out: How People Get In and Can Get Out.

Graden was impressed with Edmondson and Ames, saying “What we found compelling [about their story] is that it’s incredibly fresh; she and her husband are just out of the cult.” While shows like Leah Remini: Scientology and the Aftermath explore the stories of Scientologists who left the organization years ago, Graden thinks it amazing that Edmondson and Ames have such a strong desire to help others escape, or not fall victim to NXIVM in the first place “while going through their own recovery which is just beginning.”

So? Will you be keeping tabs on this story?