Basically? No one ever signs up to be harassed. 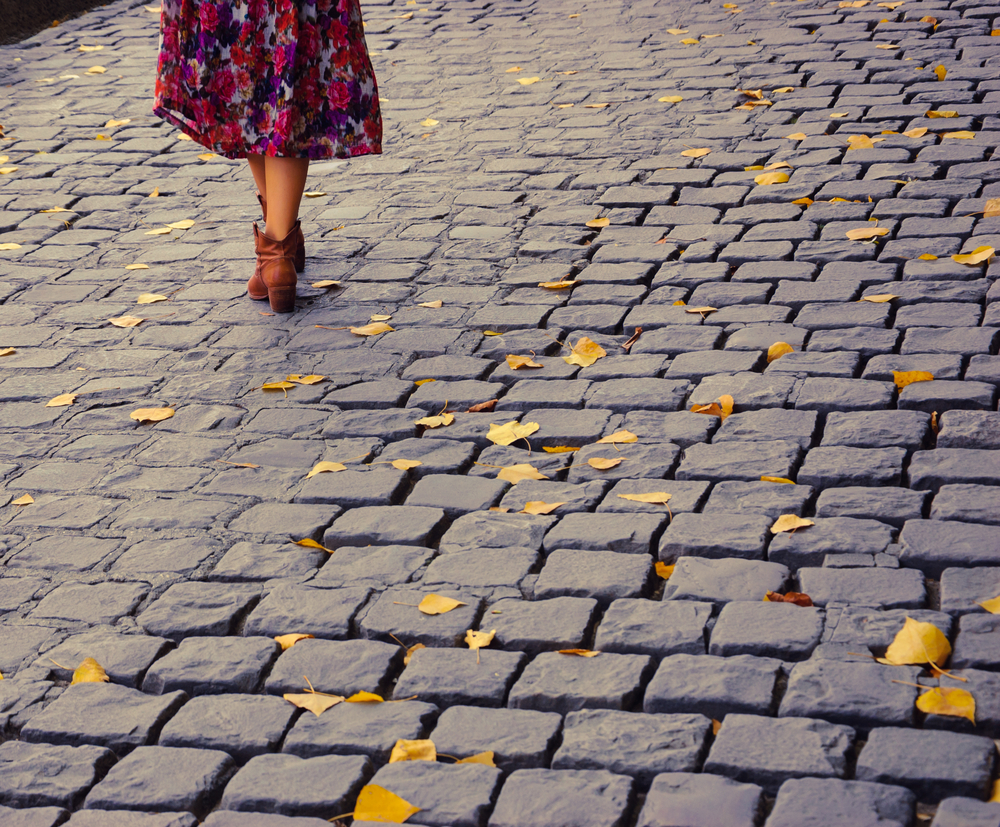 Street harassment is not a new issue. It’s pervasive, it’s systemic and it’s very likely affected you or someone you know personally–and probably more than once at that. While it’s fortunate that there are now groups and organizations specifically dedicated to raising awareness and combating against street harassment–like Hollaback, which now has sites in 79 cities around the world–it still feels as if walking outside from point A to point B without being subjected to some form of harassment (verbal or otherwise) is an impossibility.

For all those naysayers who perceive street harassment to be some twisted form of compliment, or a means of flattery–several women took to Twitter over the weekend to share the stories that have actually resulted in success between themselves and their harassers. (In case you were wondering: the answer is zero.) The hashtag #NoWomanEver began trending as women recounted tongue-in-cheek anecdotes about clearly having misunderstood the intentions of their harassers:

"He blocked me from walking to the register when I was ignoring him in CVS and we been together since that day!" -NO WOMAN EVER

"I wasn't attracted to him. I politely declined his number. But when he followed me off the bus? 😍😍😍" #NoWomanEver

I finally agreed he was right that I deserved harassment when he said "why are you still out at 2am then?" #NoWomanEver

I found it so flattering how he catcalled me, then followed me to the train during my 8 AM commute that I rewarded with a date. #nowomanever

In an interview with BuzzFeed about #NoWomanEver, CJ (@ImJustCeej) said that she’s continuing to get responses from men on Twitter who are clearly not understanding the point of the hashtag: “The sad thing is that my mentions are still filled with people with men who don’t understand that women have a right and reason to be afraid of the way that they’re approached in public, and it might not be a good idea.”

The sad thing is that if you go to the Twitter mentions of any of the women who shared their stories–which range from the darkly humorous to the deeply uncomfortable–there’s at least a small handful of men trolling them about their experiences, accusing them of either lying about the “attention” they received or not knowing how to take a compliment. But that’s the thing about street harassment: more often than not, it’s women being subjected to words and actions that they have no choice in. It’s harassers believing they have the right to say whatever they want to a perfect stranger. As this #NoWomanEver hashtag proves, no one is asking for it. Ever.