No, Hollywood Producers, White Men Don’t Have to Be in Everything, Especially The Farewell 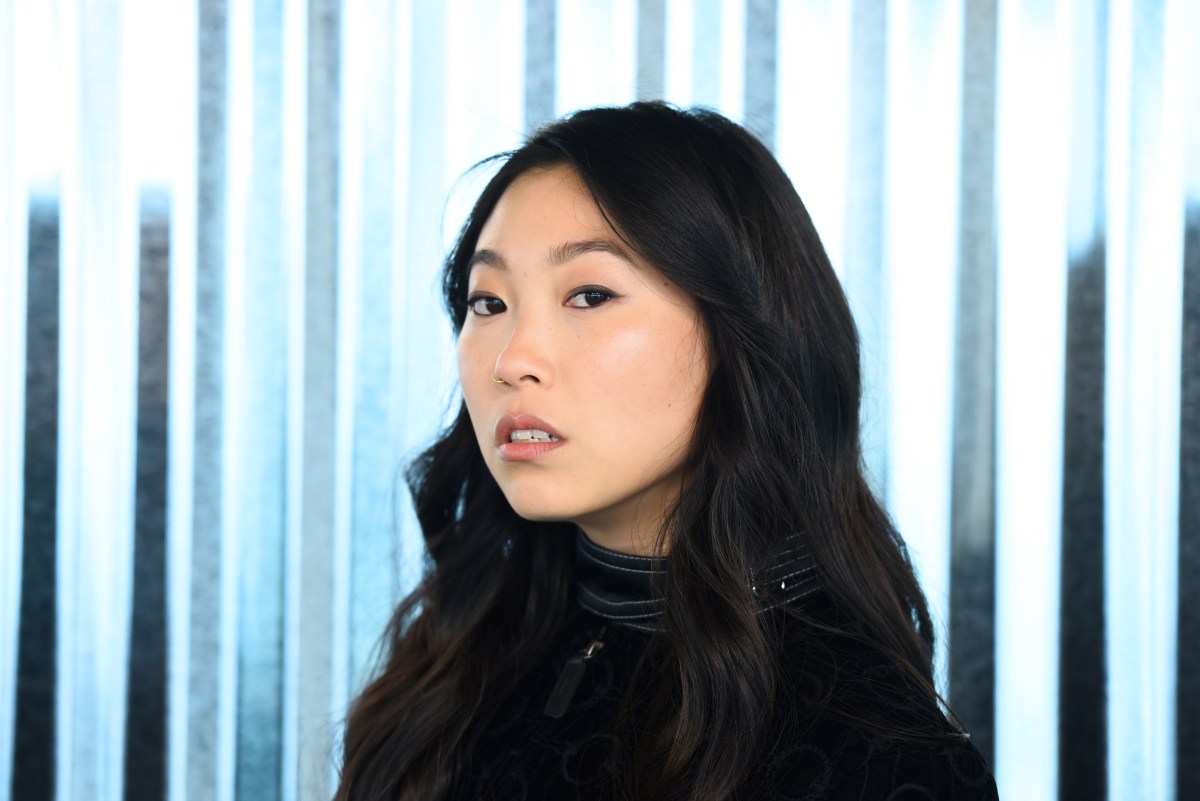 The Farewell, a beautiful and moving story about a Chinese family, is making waves as one of the best movies of the year. Focused on loss and coping with dying, the movie is set in the traditional idea of a Chinese family, and Billi (Awkwafina) doesn’t understand why they’re not telling her grandmother that she is dying. Lulu Wang, the film’s director, talked to IndieWire recently and revealed that a lot of the financiers she talked to about the movie all had the same note: She needed to add a white man.

Counterpoint: No she didn’t, and she proved that by making The Farewell anyway and succeeding in making an incredible movie that is currently garnering praise and broke a box office record for best per-screen average.—all without the aid of a white man on the screen. Shocking. The Farewell follows in the steps of Crazy Rich Asians in the sense that a white person was not a focal point or even in the film at all, and … good.

Before the cries ring out to tell me that I’m being the real racist here … I’m white. We’re represented plenty. I’ve never watched a movie and felt like I needed to be seen, especially now that white women are being represented in a myriad of ways in superhero and action movies. We’re fine. A movie like The Farewell, exploring the culture of a family and their reaction to death? That doesn’t need a white person having any kind of say in it.

If you have a problem with it, fellow white people, we can go watch pretty much any American movie since the dawning of time. We’re all there, always represented, so like … take a seat and think about how it would feel if we hadn’t really seen ourselves onscreen before. That’s why characters like Miles Morales and Riri Williams are so important in this world. They are taking on mantles of characters who were once white men and are now giving an entirely new generation of kids the feeling of being represented and being a hero.

I don’t know, I subscribe to the notion that everyone should have their stories told. If I want to write a movie for myself, then that’s my prerogative, and I can’t look at someone else doing the same thing and suddenly demand that a white person be a part of it. That’s not how the world works (well, it isn’t how it should work). So you know what I’m going to do? I’m going to go and support The Farewell in whatever way I can just to prove that not every single movie has to have a white person to be “worthy” in the eyes of Hollywood—especially because The Farewell is an extremely good movie.