What Standard Are We Holding Our Nostalgia Shows To? 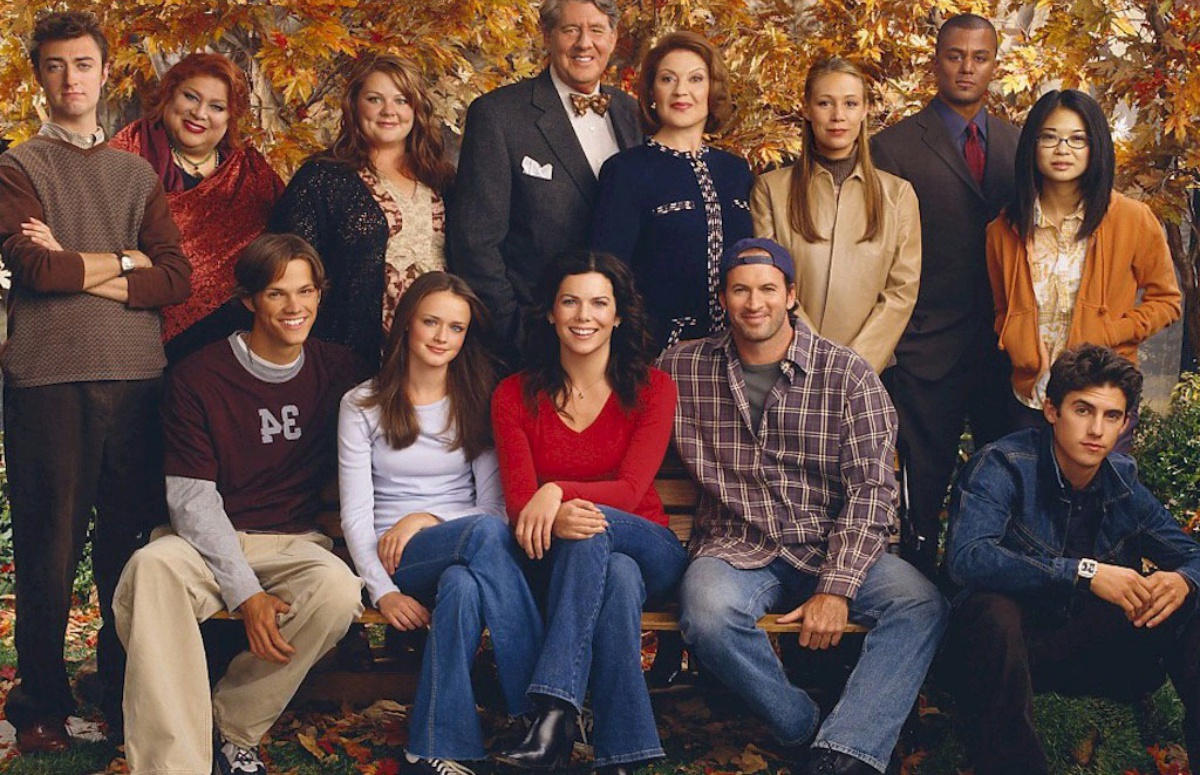 There is no word in the current lexicon of language that causes as much ire in the hearts of humans as “problematic.” It is the new “politically correct” in the sense that its intention has been lost and all it has been turned into is a repellent for any type of discourse.  I find problematic to be a useful term because racist, homophobic, etc are sometimes too loaded to be passed around. Sometimes things have issues, but not because there is something overtly hateful, but because the writer’s room is clearly behind the times. Today we hold shows to a much higher standard, but what about the nostalgic shows of the past? How do we deal with them?

The LGBTQ website them published an article last week talking about Friends and its transphobia. The author, Samantha Riedel, states this about watching the show: “It’s a show about being regularly harassed and humiliated for performing a queer sexual or gender identity, mainly by one’s closest confidants. And though it’s tempting to give the show some slack because of its cultural context, that doesn’t actually excuse any of its toxicity. In fact, with the benefit of hindsight, it’s easy to see how the show bolstered homophobia and transmisogyny in our culture for years to come.”

Riedel references Ross’s first-ex-wife Carol who leaves him to marry another woman, Susan, and his constant anxiety about their son, Ben, not being masculine enough. Then there is Chandler’s anxiety about his parent, Charles Bing, who Chandler refers to as his “gay dad.” Charles is a drag queen and some could read Charles as being trans through a modern lens.

The problems in Friends we can see in multiple shows: Fraiser, Gilmore Girls, Sex and the City, and even Will and Grace.

There is this idea that we shouldn’t judge those shows by today’s standards because “of course” they would fail. Yet, is that also a fair standard for our nostalgia shows?

Boy Meets World had an episode where Shawn and Cory both dressed in drag to understand the “female perspective,” and Shawn takes to his female transformation with ease. While the situation has humorous beats, the episode allows Shawn to explore his feminine side without judgment, he readily knows what his name would be if he was a girl: “Veronica.”

When he goes on a date with another guy, Shawn realizes that occupying a female body, even in play, makes him susceptible to violence and mistreatment by men. It makes Shawn realize the ways just being seen as a woman made someone disrespect his desires. As Shawn says: “I just wanted to look nice.” It allows Shawn to be introspective about his own treatment of women. He grows as a better man from it, rather than the incident being treated as unmasculine.

However, there is an underlined unkindness that the part of why Shawn is a better woman is because he can “pass” better than Cory and that deserves to be noted if we look at it through a modern lens. But the core of it, men in dresses aren’t treated as a bad thing.

Living Single doesn’t dabble in the same lesbian-phobia, despite predating both Friends and Sex and the City. It even features a black lesbian wedding in the episode “Woman to Woman.”

Hell, Golden Girls had a pro-gay marriage episode in 1991.

So we need to be clear what we are trying to say when we want to make excuses about the shows of the past. Yes, they are relics of their time, but not all the relics of that time play into those same tropes. It’s okay to enjoy shows that have dated mentalities, we but don’t have to lower the bar in order to make it easier.

What do you guys think? What is the standard we need to hold our nostaliga to? Have your opinions on shows changed as you’ve gotten older?