Things May Get a Bit Sinister With a Rumored Character Intro in Spider-Man: Far From Home 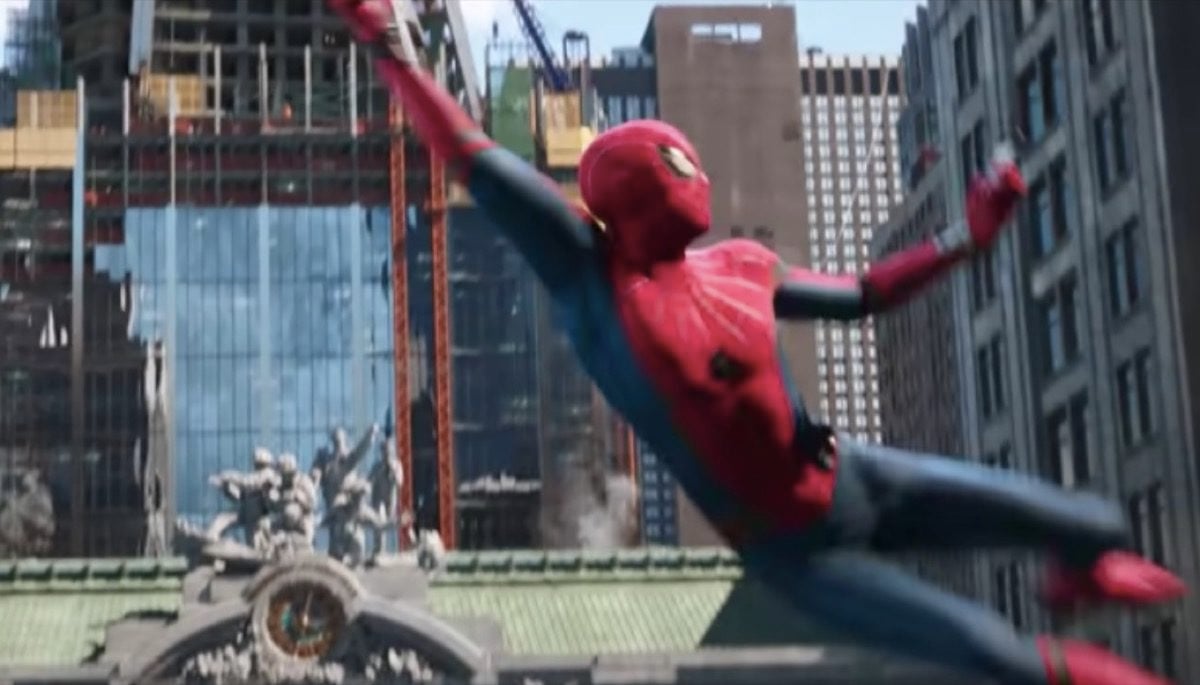 If I just chant “Green Goblin” over and over again, will that make this rumor about Spider-Man: Far From Home true? Norman Osborn would mean a great many things for the Marvel Cinematic Universe, but even more specifically, for Peter Parker.

Since the dawning of Spider-Man movies, we’ve been presented with the Norman Osborn/Peter Parker storyline. He was a mentor turned villain, and it was a struggle that Peter had to go through. So, if Oscorp did, in fact, buy Avengers tower in the MCU, as is the case in a rumor making the rounds, we’re going to be in for quite the ride with our new Peter Parker.

The MCU is doing a great job of tormenting Peter Parker and taking everything away from him. First, he lost his parents and his uncle Ben (even though we skipped that part). Then, his mentor brought him into the Avengers, helped to train him, and upon Peter’s return from being Snapped by Thanos, he only got to be reunited with Tony Stark for a moment before Tony had to sacrifice himself.

So … he’s been through the ringer, and since the MCU doesn’t seem to be letting up any time soon, why not throw in a new mentor to let him down? Avengers tower has remained uninhabited (at least in our eyes) since Tony and the rest of the Avengers moved to the upstate compound, and Happy Hogan moved Tony and Pepper out of the tower in Spider-Man: Homecoming.

If someone did, in fact, buy the Avengers tower, I think it makes more sense, from a storytelling perspective, to have the buyer be someone who will be an eventual threat to the Avengers. Sure, the previous fan theory that it would become the Baxter building would help to include the Fantastic 4 in the MCU, but the deal for Marvel to obtain the rights to that particular group of heroes (and villains) went through a lot more recently than the Spider-Man deal with Sony, so there may not have been time to put that in place.

And maybe I want it to be Oscorp because the introduction of Norman Osborn can mean an introduction to the Sinister Six, and I am perfectly okay with that development in the MCU.