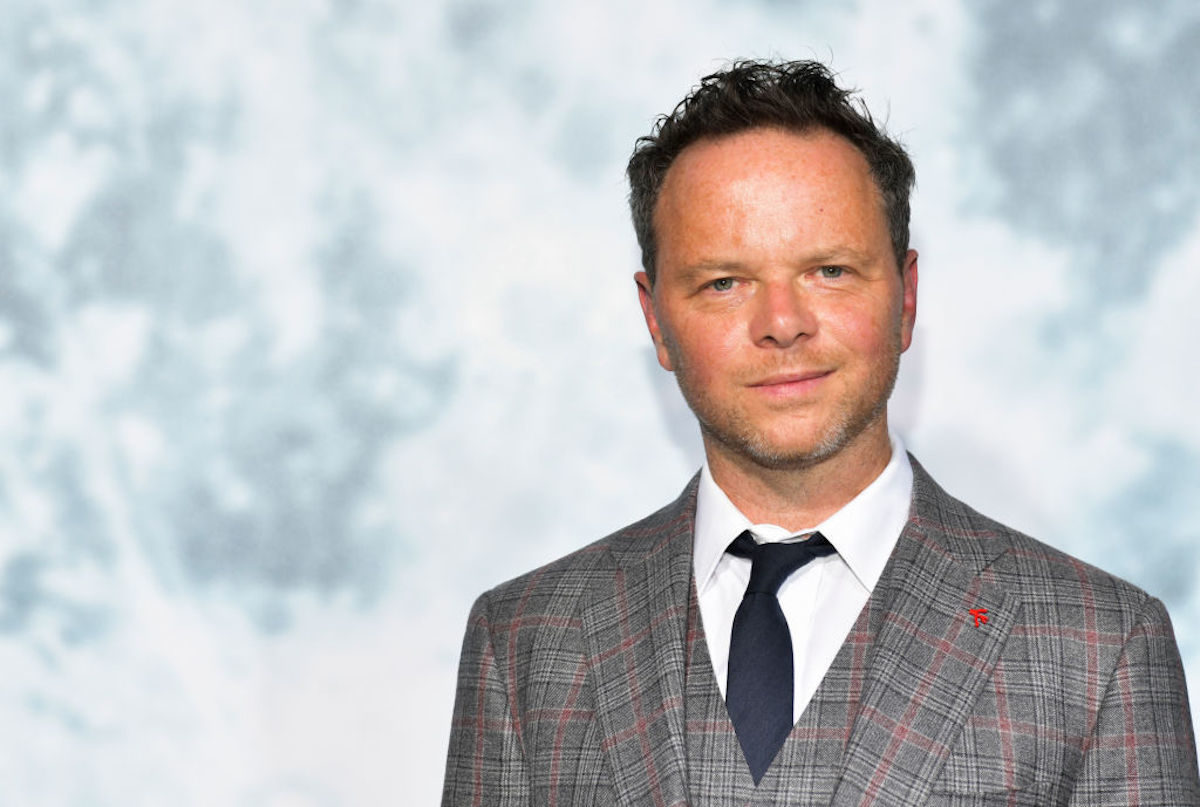 News broke from Variety that director Noah Hawley has been handed the keys to the Enterprise. Hawley will write and direct the next installment in the rebooted Star Trek movie franchise, an announcement that was met with both celebration and dismay.

Who? You ask. Him? You ask, with a Michael Bluth intonation. And you would be correct in asking.

Hawley is better known for his showrunning and writing for television, where he created the Fargo series and also worked on Legion and long before that on Bones. Fans of his TV work, especially Fargo (which won an Emmy for Outstanding Miniseries), are enthusiastic about Hawley’s ascension to the Captain’s chair. But debate raged on social media over whether Hawley’s film record indicated that he should have been boosted into such a position.

The only feature film that Hawley has directed was 2019’s much-maligned astronaut thwarted romance drama Lucy in the Sky. Starring Natalie Portman and loosely inspired by real-life events, Lucy in the Sky not only bombed badly, but it received scathing reviews across the board. Clocking in at a whopping 23% on Rotten Tomatoes, Lucy in the Sky was “a hugely disappointing, scatterbrained drama,” according to critic Richard Roeper, who deemed it “irritatingly self-conscious, maddeningly rudderless,” “awful,” “unintentionally funny” and one of the most disappointing movies of the year.

Because of Lucy in the Sky‘s reception, many folks on film Twitter and beyond were quick to point out that Hawley getting handed Star Trek appears to be a case of failing upwards—a boon that would not have been granted to a female director or person of color who had delivered such a D.O.A. dud of a first movie. A female director might never get another meeting under those conditions, let alone get Star Trek wrapped up in a bow.

Elaine May directs ISHTAR, one commercial flop, then waits three decades to helm another movie.

Nope. Nothing suspicious about that all lol

There’s deeper disappointment rooted in that the fourth installment of Star Trek was going to be directed by S.J. Clarkson, who would have been the first female director in the franchise’s history. Clarkson’s proposed film, which would have seen Chris Hemsworth return as George Kirk, James Kirk’s late father, and let the two Kirks meet through the magic of space-y shenanigans, appeared to fall apart at the negotiation stage and was shelved. Both Hemsworth and Pine walked away, with doubt as to whether Pine would return to playing Kirk at all.

By all accounts, Hawley’s film will be a very different Star Trek than Clarkson’s, with a different plotline, so it’s not as though the exact same project was yanked away from her and given to a man. It would have been refreshing and about damned time, however, if Paramount had managed to replace their first attempt at a female Star Trek director with another female Star Trek director. With Hawley in line and Quentin Tarantino’s heads-exploding-in-space Star Trek waiting in the wings, the next two Star Trek films consuming our time for years will still be exclusively directed by white men.

A bright spot here is Variety reporting that Chris Pine will indeed return alongside Zachary Quinto and Zoe Saldana for Hawley’s Trek, but I wonder what the studio did differently to make this deal so much more palatable.

People are batting hard for Noah Hawley saying “gender is not a factor” when it absolutely is. They couldn’t pay Chris Pine what he wanted when a woman was at the helm but when a white man comes onboard suddenly they CAN pay Chris Pine & green light the movie w/ a bigger budget.

Confession time: I’m a lifelong Star Trek fan who’s not the biggest fan of what they’ve done with the reboots thus far, so who knows, maybe Hawley will shake things up. Chances are I will like his movie more than Into Darkness, which is a pretty low hurdle to clear. I don’t wish him any ill will. I just wonder, looking at his body of work, what screamed “STAR TREK!” to Paramount over so many other experienced creators.

If Hawley had a well-established record of delivering on huge tentpole movies, I could perhaps understand why he was chosen for this coveted role. But he doesn’t. So that makes his huge promotion feel head-scratching, to say the least.