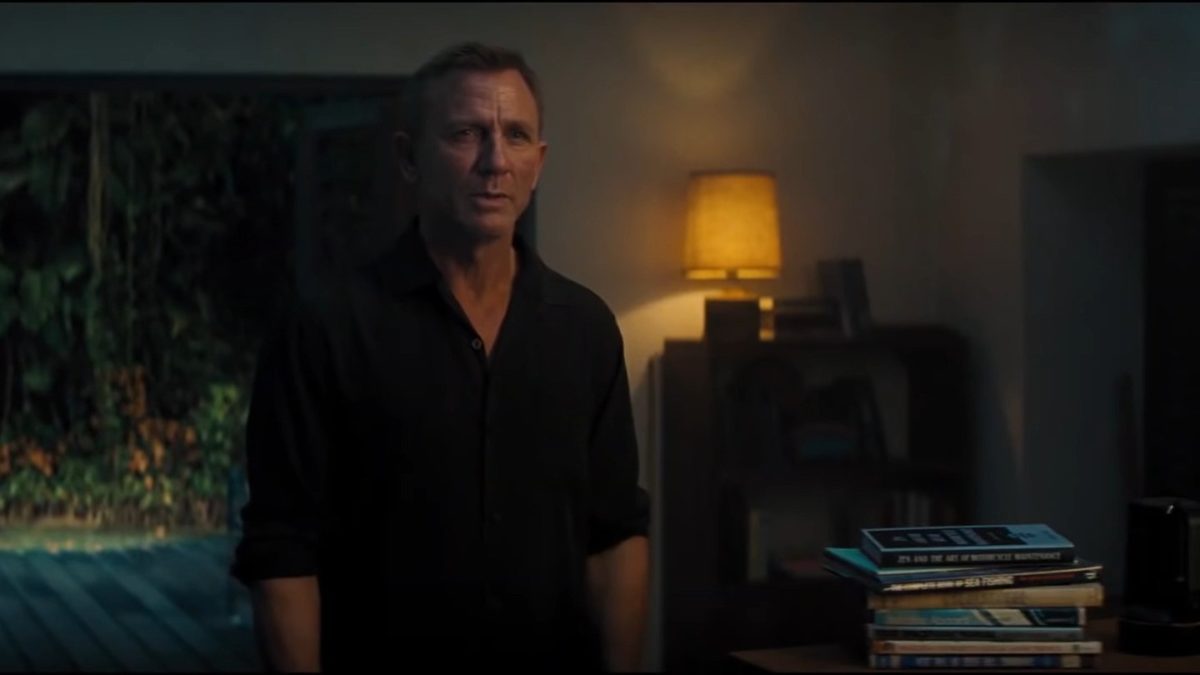 The Daniel Craig Bond movies have been incredibly fun to watch—and often quite moving. It helps that his James Bond is a romantic at heart (which you could argue has long been the case, but depictions vary). Craig’s run began with Bond’s love for Vesper Lynd (Eva Green) in Casino Royale, and this set the tone for subsequent films. Daniel Craig’s James Bond has seemed to fall head over heels over and over again, devastating consequences be damned.

Now, with the video premiere of Billie Eilish’s “No Time To Die” single, we get a deeper look into the love and betrayal that James Bond feels at the hands of Madeleine Swann (Léa Seydoux).

In the video, there is clearly a relationship that is built on a lie, and has often been the case with Craig’s soulful approach, I feel bad for James Bond? While we saw many Bonds before Daniel Craig who were womanizing and almost flippant in their love stories, his Bond seems to love and feel deeply. So when these ladies turn on him or break his heart? It just hurts in a way that I hadn’t really felt when watching the other Bonds “fall in love.”

The video also gives us a sneak peek at new scenes from the movie, which is exciting, because I know that many fans (myself included) can’t wait for No Time To Die. The action sequences look incredibly badass, which may temper some of our heartbreak. (The film is still supposed to come out in late November, but we’ll have to hope that doesn’t change.)

The release of the video DID get me excited all over again and I can’t wait to see what awaits James Bond next. Please, just let him love.

And, of course, a very happy birthday to Brie Larson!