The 25th installment in the Bond franchise has had a hectic behind-the scenes0-history with the loss of director Danny Boyle; the current 007, Daniel Craig, returning despite saying he would rather “slit is own wrists” than be Bond again; and some delays in production. Yet, from the above trailer, it seems like Craig, new director (and first American director of the Eon series) Cary Fukunaga, and the team of cowriters they brought on might have brought it all together.

James Bond has retired, living in Jamaica (an ode to the first Bond film, Dr. No) with Léa Seydoux’s Madeleine Swann, but of course, nothing can last forever. Bond is approached by old CIA pal Felix Leiter (Jeffrey Wright) to help find a missing scientist, which brings Bond back into the fold. However, this comes with seeing how much has changed, including a new 00, Lashana Lynch, because “the world has moved on.” I love how the first time we see him say “Bond … James Bond,” it’s met with a pause. His name isn’t the instant access it used to be.

We also get a look at the new villain, played by Rami Malek, who is scarred and accented, as many Bond villains are. Blofeld (Christoph Waltz) shows up, and it seems to be hinting that Swann may have her own further secrets that will be unveiled in this film. While Swann hasn’t been my favorite Bond girl, Léa Seydoux is a good actress, so we’ll see how it goes.

I love this setup; I’ve been a Bond fan since I was a kid because of my mother, and when I texted her that Bond was going to be in Jamaica again (at least for a little while), she was excited. The plot seems to have a lot of small allusions to Dr. No, but I think, considering what a milestone this film is as the 25th Bond film (and that it’ll probably be the actual end of Craig’s Bond era), it makes sense to touch on the beginning of the franchise.

I also think it’s possible to touch on the dated elements of Bond while highlighting why the character and aspects of what he represents are important. James Bond may be a sexist drunk with a lot of consent issues, but he is also very good at his job, deeply troubled, and getting older in a field that requires a certain amount of youth and vigor.

Lashana Lynch looks amazing, and I can’t wait to see her and Craig play off each other. Not only is she drop-dead gorgeous, but she also looks like she can throw a punch. Knives Out’s Ana de Armas is also there in a very sexy black dress, being, no doubt, one of many “exotic” women they throw into these movies because of her accent. I hope she gets more to do than Monica Bellucci did in the last film.

I’m always going to look forward to a James Bond film, and I’m hoping that No Time to Die is a good sendoff for this era of Bond. Craig, despite being blonde, has managed to bring a fresh energy and charisma to the character that I never expected. It’s been amazing seeing him in the role, and whoever comes next in 5-10 years will have big shoes to fill. 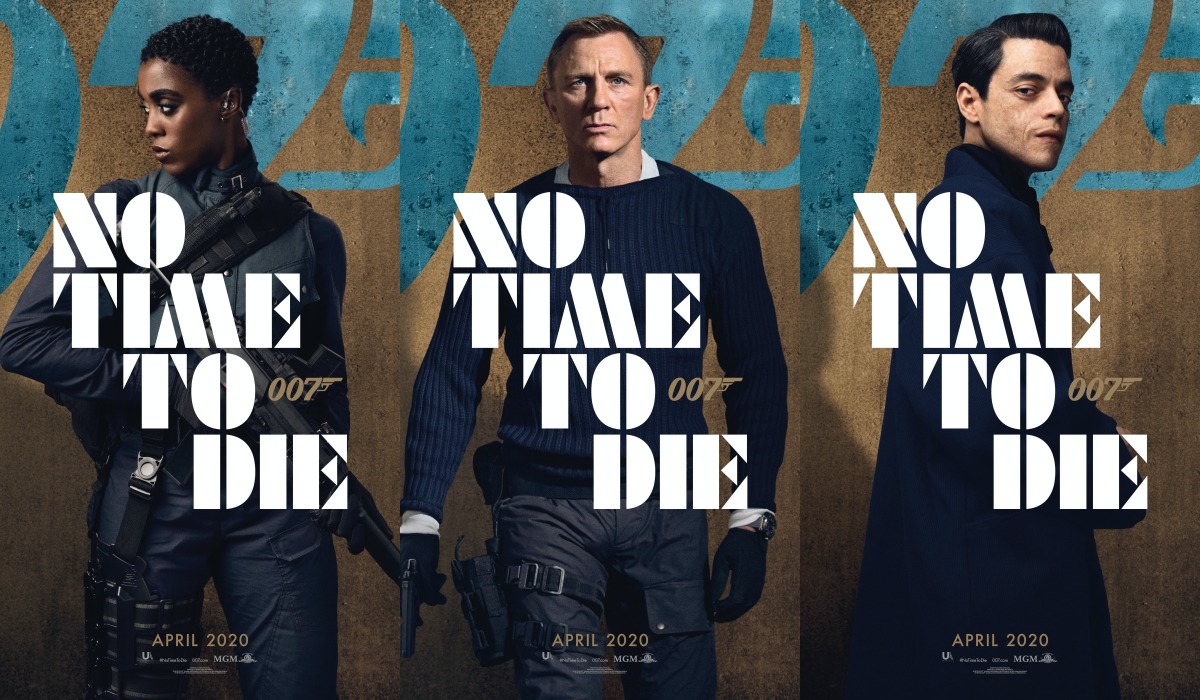 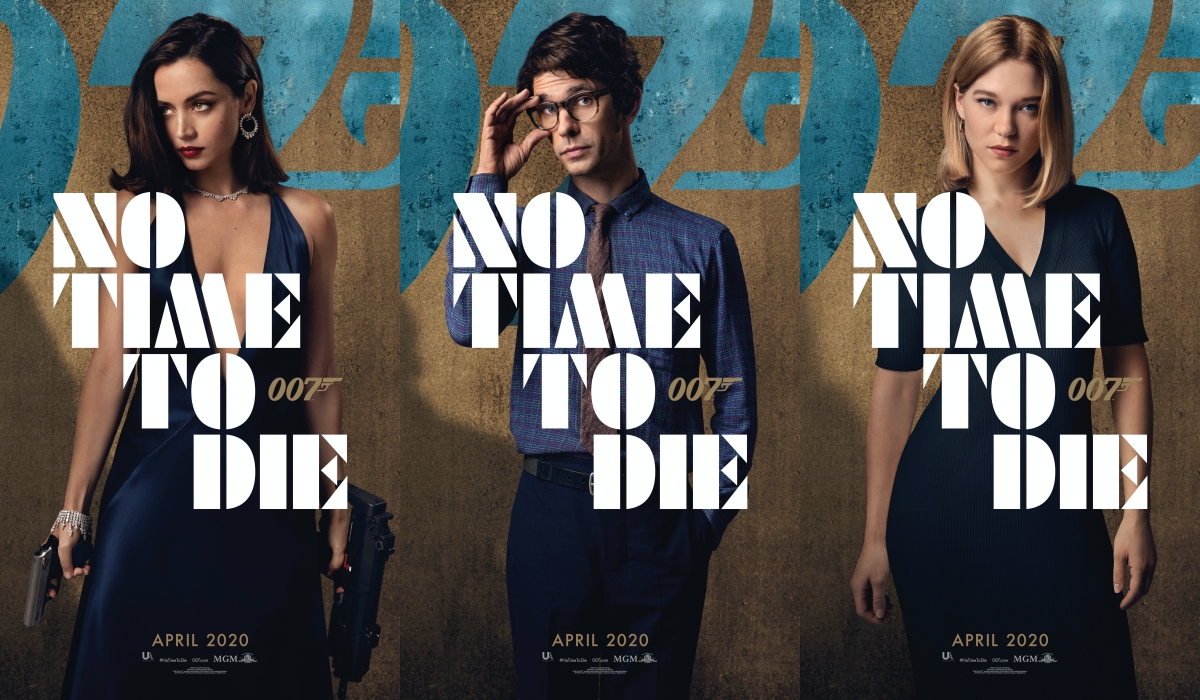