Kate Winslet Signs Deal With L’Oréal, Says Photos Not Allowed to Be Retouched 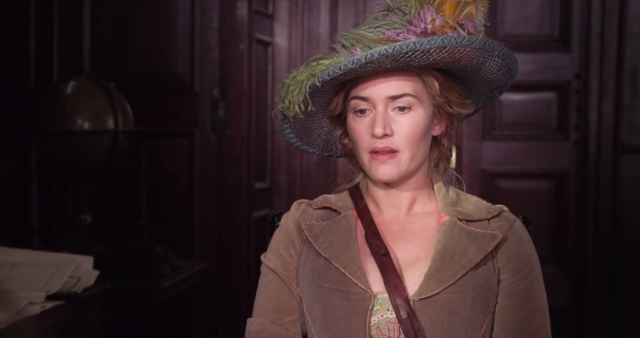 As reported by E! News, Kate Winslet recently announced that she’s signed a deal to become the face of L’Oréal with the stipulation that they’re not allowed to digitally retouch her photos. She’s doing so because she’s conscious of the fact that there are plenty of young women who look to advertisements (whether consciously or subconsciously) for inspiration and role models.

I think [young women] do look to magazines. I think they do look to women who have been successful in their chosen careers and they want people to look up to, and I would always want to be telling the truth about who I am to that generation because they’ve got to have strong leaders. We’re all responsible for raising strong young women, so these are things that are important to me.

Presenting herself without digital retouches is a big and powerful step towards bringing more truth into advertising, something that’s long been a struggle, especially when it comes to advertising in the fashion and makeup worlds. It is with no small hope that Winslet’s announcement will inspire more celebrities and fashion icons to adopt the same stance, providing women with a more realistic standard of beauty.