No. Not a Glee Reboot. I’m Begging You. Let It Die. 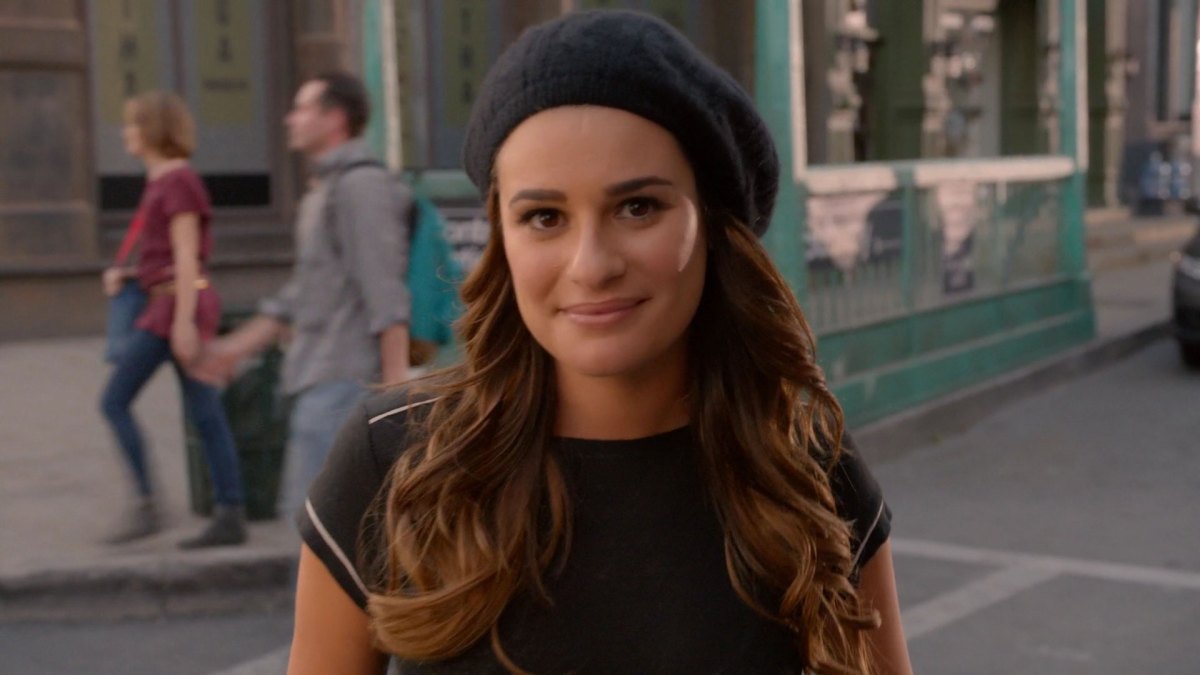 Ryan Murphy, clearly, thinks he’s living in a world where we want Glee back. As a woman whose life revolved around the show (I was literally fired from a job in college because I didn’t want to work on nights when Glee was on) I’m begging you: Please don’t.

There is a world of fans of the show who watched all six seasons and have now moved on with our lives. We think about Glee as a time in our lives when we were dedicated to its nonsense, and now we’ve moved on into a world where we don’t need to fret over the lives of Rachel Berry, Kurt Hummel, Mercedes Jones, or the rest of McKinley High’s Glee Club anymore.

Now, Ryan Murphy decided to throw Glee back in our faces. Taking to Instagram for absolutely no reason, Murphy shared what he would do if 2020 were 2009, decided that 33-year-old Lea Michele could still play a high school student, and wants to, for whatever reason, maybe film this “new” pilot idea for Glee.

Ryan Murphy says he wants to “do over” Glee with Lea Michele, Ben Platt and Beanie Feldstein. pic.twitter.com/5ajXp6YIvC

Here’s the thing: The pilot was not the problem with Glee. In fact, those first six episodes were not the problem, and even the second half of season 1 was still pretty good. It’s pretty much everything after that. I say this as someone who watched all six seasons and kept holding out hope for whatever reason. At least I did end up getting St. Berry (the ship name for Jesse St. James and Rachel Berry) in the end, so I guess it was somewhat worth it.

What’s sad is that I would want to be on this show—for a very selfish reason: I lived through the first run of Glee and I also auditioned for The Glee Project, but I didn’t have a sad enough story. (It’s a whole thing.) But even worse is that … I’d watch this. I don’t want it, but my own morbid curiosity would lead me back into the world of a Glee club where everyone is too old to be in high school. Please don’t do that to me.

Does the world need more Glee in the midst of already being on fire? Absolutely not. That show helped give rise to the most toxic of fandoms, and I still remember being sent death threats because I didn’t ship Finn and Rachel. It gave us a lot of great voices (like Grant Gustin and Melissa Benoist), but also had quite a lot of … history with its other cast members, and honestly, maybe Glee should stay something from the past.

So … sorry, I don’t think Ryan Murphy’s new idea is good or worth it, but then again, when has that ever stopped Glee or Ryan Murphy in the past?