The scripts for the first season are done, though! 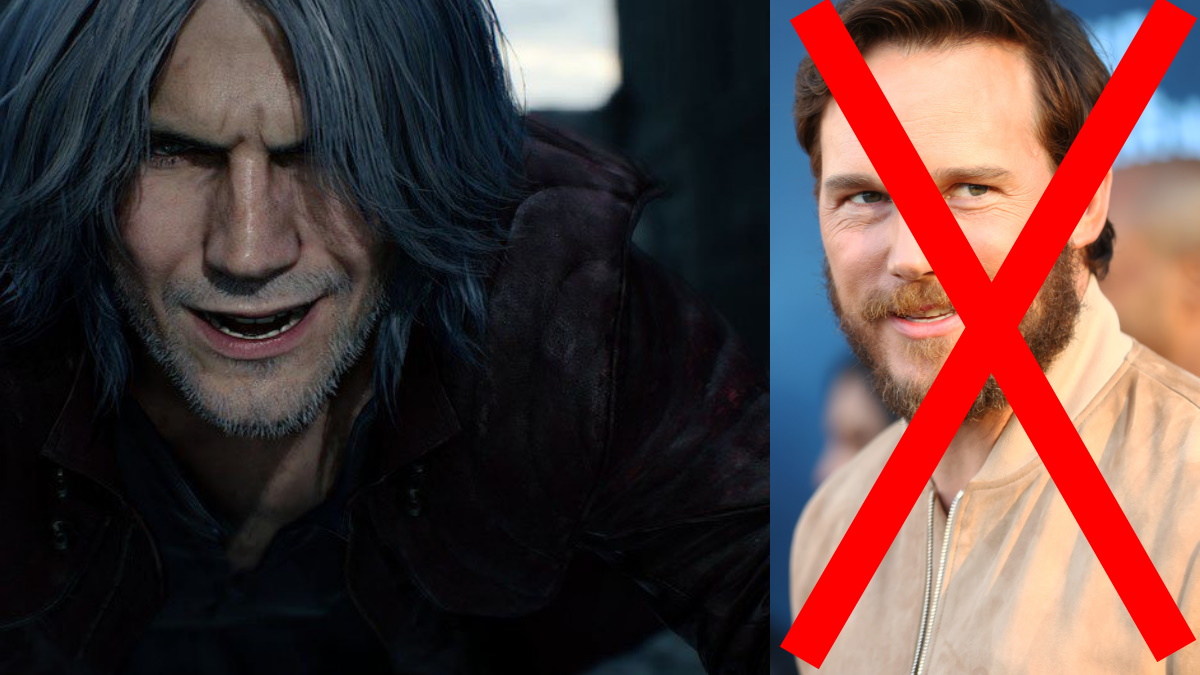 Back in 2018, Netflix Castlevania series producer Adi Shankar announced that he’d acquired the animation rights to Devil May Cry. While this wouldn’t be the first time we’d see an animated version of Dante (2007 saw the anime series Devil May Cry: The Animated Series), seeing that universe helmed by the creator of the highly acclaimed Castlevania series was definitely worth a slice of pizza (preferably without having to kill demons, as I’m not as stylish as Dante is).

Where are we at on the progress bar for Devil May Cry?

According to IGN, Shankar has given new details about the series via an interview with IGN Japan. “The season 1 scripts are done,” Shankar said. “They are rad. I could not be more excited.” Devil May Cry will have eight episodes in its first season (double the amount we got in the first season of Castlevania), and Shankar already has plans for a multi-season arc – though didn’t reveal how many seasons are planned.

He did, however, reveal who we can expect to see in the series… and who we won’t see.

Dante, Vergil, and Lady will be there. Chris Pratt will not.

“I can confirm that Vergil is in it, as well as Lady, and of course Dante as well,” he said, then cheekily added, “I can also confirm that Chris Pratt won’t be voicing any of the characters.”

That comment is, of course, in response to the fact that we’re apparently in a Pratt-a-verse of animated movies. Back in September, during a Nintendo Direct, the cast for the upcoming Super Mario Bros. animated movie was announced. While Charles Martinet is set to make a “surprise” cameo, Chris Pratt is set to star as the mushroom ingesting hero of the Mushroom Kingdom, Mario.

Twitter had a lot of thoughts on that, but the buzz died down, eventually, as all things do… until last week.

Chris Pratt won’t be stopped till he voices every classic fictional character pic.twitter.com/GZ2MMPVoaa

Shankar, showing that he’s very much aware of what’s being meme’d in the world of animation, did what any producer would do: comment on it for the lulz.

Maybe Pratt was just too busy with Mario and Garfield to be able to pull the “Devil Trigger” on Devil May Cry. Or maybe he’s gonna voice a demon. Shankar said he wouldn’t be voicing any of the characters, which could leave room for “Background Demon Here to Be Obliterated by Ebony & Ivory for Style Points.”

Working with Capcom has been a dream for Shankar

All jokes aside, Shankar went on to say how much of a joy it’s been to work with Capcom on the project. Shankar has been able to work with Hiroyuki Kobayashi, whose been involved with Devil May Cry since the game franchise started. Capcom fans will also recognize Kobayashi from the Resident Evil franchise, among other titles (Dino Crisis, Dragon’s Dogma, Sengoku Basara to name a few). “The entire team both from the management side and the creative side have been so incredibly supportive and gracious,” Shankar said. “Kobayashi-san has been wonderful. It’s seriously a joy to work with Capcom. Their character library is unlike anything assembled.”

I’m excited to see what Shankar’s take on Devil May Cry looks like, not just because of Castlevania (but that is certainly a part of it), but because he’s working with Kobayashi, who produced the original game from 2001. I’m curious to see what direction the series goes in, especially since we’re at a point game-wise where Dante is older and we have newcomers like Nero who the story focuses on.

How far into the story is Shankar going to go? How much will the first season cover? Are we starting from the very beginning or kicking things off with older Dante?