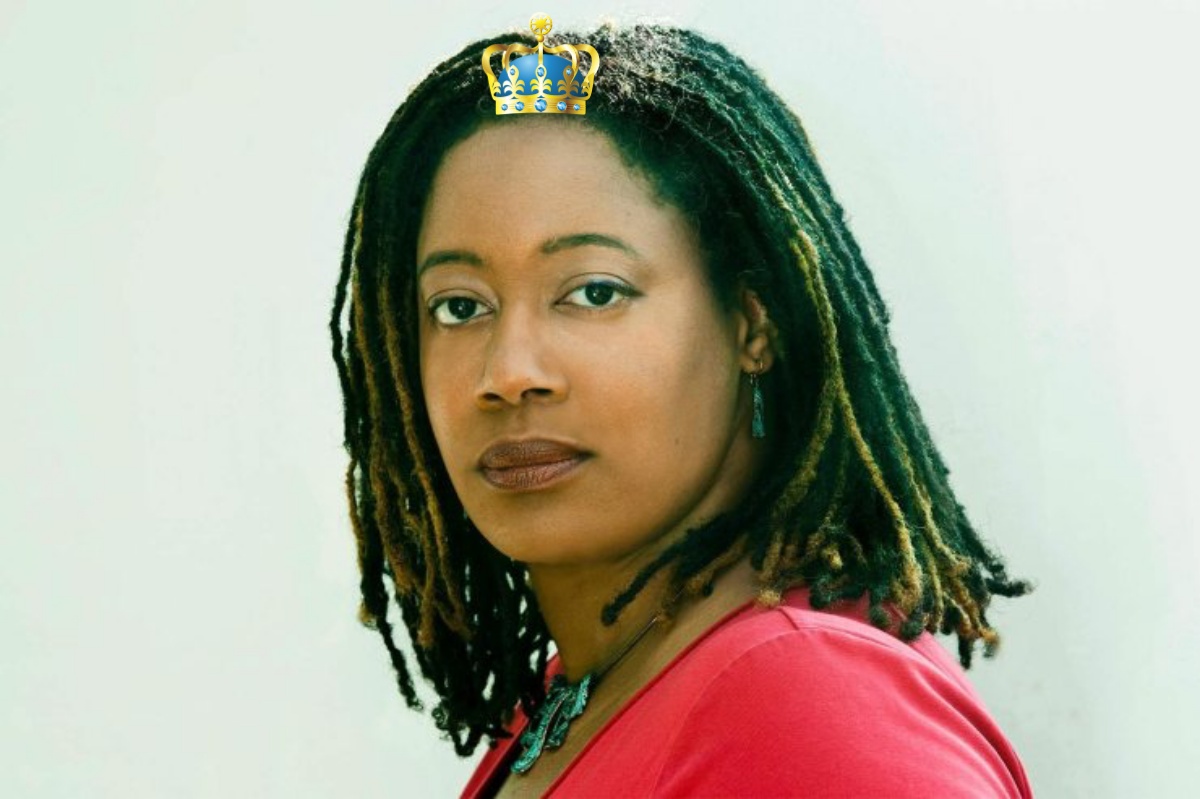 N.K. Jemisin has a new series coming out and all of a sudden I have the emotional strength to actually finish her last book, because now I know more is coming. Jemisin is one of the most prolific and celebrated authors in sci-fi, and I have eagerly loved waiting for each new thing she’s come out with. Now, we have some information about what’s next. The book is titled The City We Became, and according to the interview and cover reveal with EW, the novel, publishing next spring, is set in Jemisin’s hometown of New York (woot)—but with a twist.

“The city of New York comes to life — literally, as in, the city has developed sentience and an ability to act on its own,” Jemisin teases to EW. “And because there’s a dangerous otherworldly tourist lurking about, trying to supernaturally gentrify the city to death, New York chooses five human champions to fight for it. Problem: they don’t know they’ve been recruited for a magical, interdimensional battle, although they figure it out pretty quickly when possessed toilet stalls attack, backyard pools turn into portals to monsterville, and traffic on the FDR becomes a literal, tentacled, killer.”

The cover was designed by Lauren Panepinto and with images by Arcangel. “I’m delighted with this cover, and the overlapping, comic-book-esque edge blurring that suggests the city is ever-so-slightly off kilter,” Jemisin says. “There are some horrific elements in the story, as implied by the dark, looming bridge and the shadowed streets. A closer look will show bits of the city out of place and proportion — and anyone who’s visited New York knows that for every bit of the city you can see, there’s just as much unseen.”

(via Tor, image: Laura Hanifin/Edited by me)

Are you all ready for the three-day-weekend? It’s fast approaching!