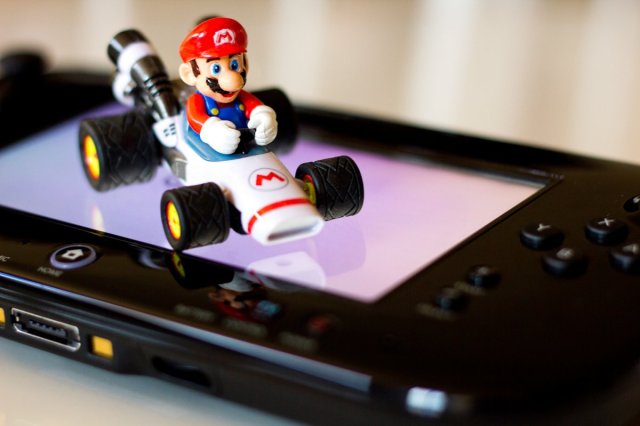 Essentially, Nintendo’s been issuing content ID matches to various videos of a certain length. This means that they get all the advertising off of that video. To be clear, this is totally within the company’s rights: Just because you bought a game does not necessarily mean you purchased broadcast rights, but that’s a whole different can of worms. Point is, they can do this, but the murkier question is whether they really should.

Here’s what Nintendo had to say on the matter, according to BBC News:

In a statement, the firm said the move was part of an “on-going push to ensure Nintendo content is shared across social media”.

“That is why, unlike other entertainment companies, we have chosen not to block people using our intellectual property.”

So…you’re somehow doing this people a service by gobbling up any revenue from these videos, which the users made, simply because it includes your intellectual property? Not cool, Nintendo. Not. Cool.

(via BBC, image via FaruSantos)