How do you measure, measure a yeeeeear ... 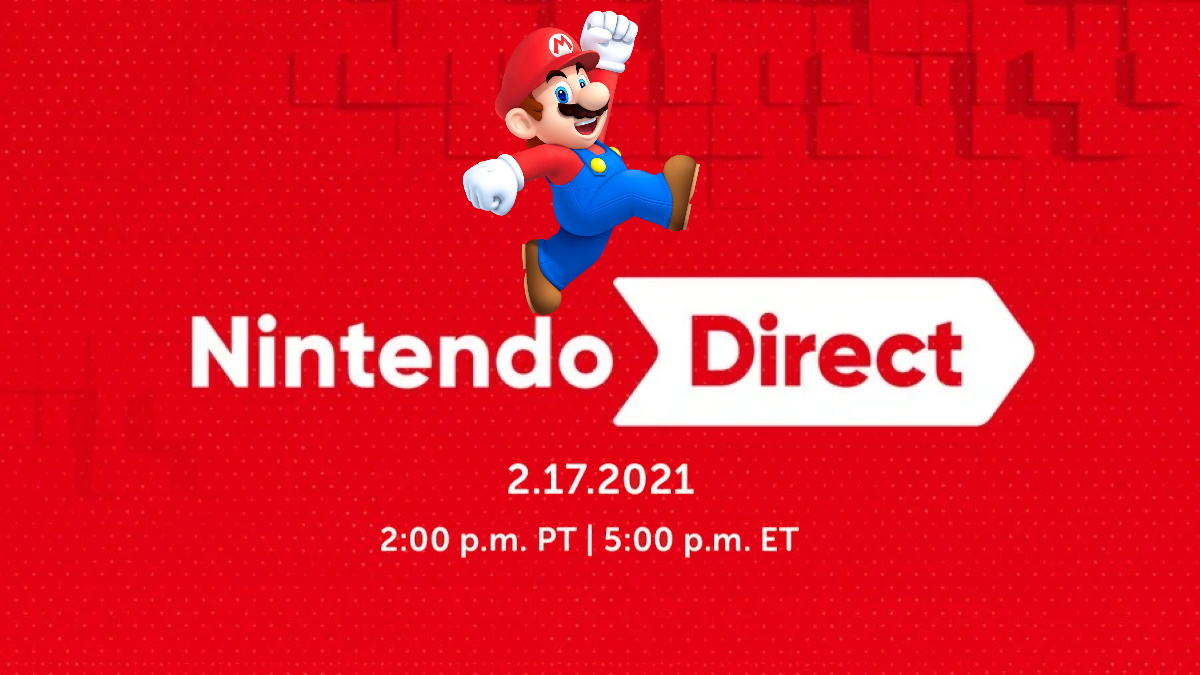 Nintendo announced yesterday that they have a Nintendo Direct scheduled for today that would focus on Super Smash Bros. Ultimate and games they have planned for the Switch in the first half of 2021.

Tune in 2/17 at 2 p.m. PT for a #NintendoDirect livestream featuring roughly 50 minutes of information focused on available games like Super #SmashBrosUltimate and games coming to #NintendoSwitch in the first half of 2021.https://t.co/fbG3hEtD0Q pic.twitter.com/w8J6lbdIkQ

Nearly an hour of content? I’m so ready to have even more excuses to have my Switch by my side. You can go to this link here to catch the broadcast in a few hours!

Throughout 2020 we’ve gotten mini Directs (which was typically a showcase from one of Nintendo’s partners), Directs for specific games (Animal Crossing, Monster Hunter, ect.), and even a Direct dedicated to the Super Nintendo World theme park. But as far as a full showcase like what we’re getting today? Well, it’s been a while.

AFTER A FULL YEAR OF COUNTING

THERE IS FINALLY A NINTENDO DIRECT

THE JOURNEY IS FINALLY OVER pic.twitter.com/J6fvt97C2e

So what can we expect out of this Nintendo Direct? There are all sorts of speculations, and I’d like to offer up some of my own predictions/straight-up wishful thinking for what will be revealed by Nintendo today.

What are you hoping gets announced today?