Nintendo Thinking of Making Us Pay for Online Games 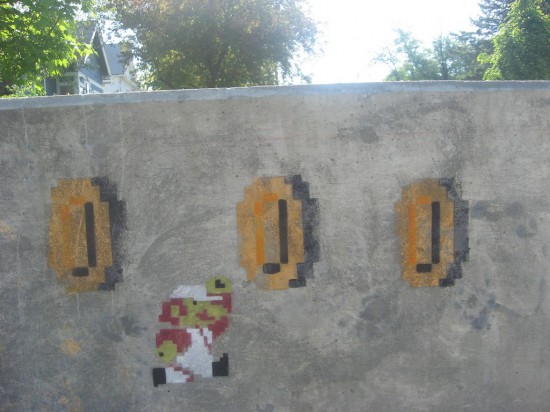 In an interview with Edge Magazine yesterday, Shigeru Miyamoto made something of an alarming pronouncement.

Probably the other thing that we are desperate to realise is the core [online] business structure…  Do we need to demand customers pay monthly fees to enjoy online activities? Or give an online subscription that is free of charge, but then offer something extra for people that pay, so that they get some extra value? With these core business strategies I think we are less active than we should be.

Does this mean that the free online gaming of the Wii and DS will go the way of the dodo?

It seems like charging for online play might be implemented as part of a larger push to bring Nintendo to the same level of online presence as the rest of the consoles on the market. Miyamoto went on to say:

It is true… that Nintendo hasn’t been very proactive in developing such online activities as an MMOG. But when it comes to our endeavours that try to take advantage of internet technology, where we can provide our customers with more fun and entertainment, then I think we can say we have been very, very proactive and well-received.

It’s very admirable that Nintendo has continued to focus on getting people to game with other people who are actually in the room with them, something that its competitors have mostly abandoned.  I don’t want that kind of gaming to disappear like split screens in an FPS.  But as for Nintendo’s current online titles, Mario Kart, Smash Bros., Guitar Hero, and Rock Band are all fairly obvious for the service, but are still that are much more fun to play with geographically present person.  It’s going to take more than that to entice people to pay for online play on the Wii.

(picture via vegetablesandwiches.  story via Eurogamer.)