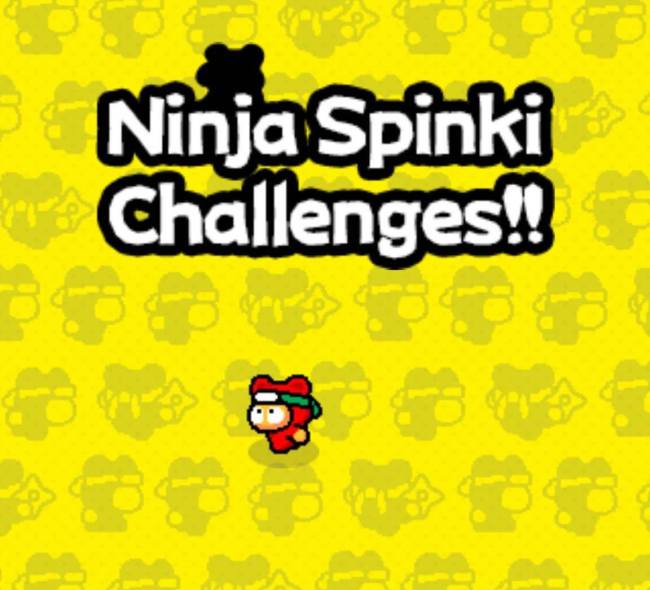 Free on Android and iOS, you play Ninja Spinki Challenges as a ninja going through training by playing six different games with a series of challenges. You dodge gigantic bouncing cats, throw ninja stars, and all kinds of other tasks. The controls are simple enough, but it’s super easy to slip-up. Being a ninja, it seems, is not easy. It’s great to see Nguyen make a new game (the abrupt fame of Flappy Bird compelled him to take it off platforms), and Ninja Spinki Challenges is adorably silly and easy to get into.

After completing one challenge, you unlock harder ones which ask you to survive for a longer time and deal with more complicated obstacles. It also unlocks an “Endless” mode which is pure torture. Ninja Spinki Challenges is really cute, and fun in that “I refuse to admit defeat” kind of way. Give it a try and let us know what you think!