He's the Mike Pence of Twitch. 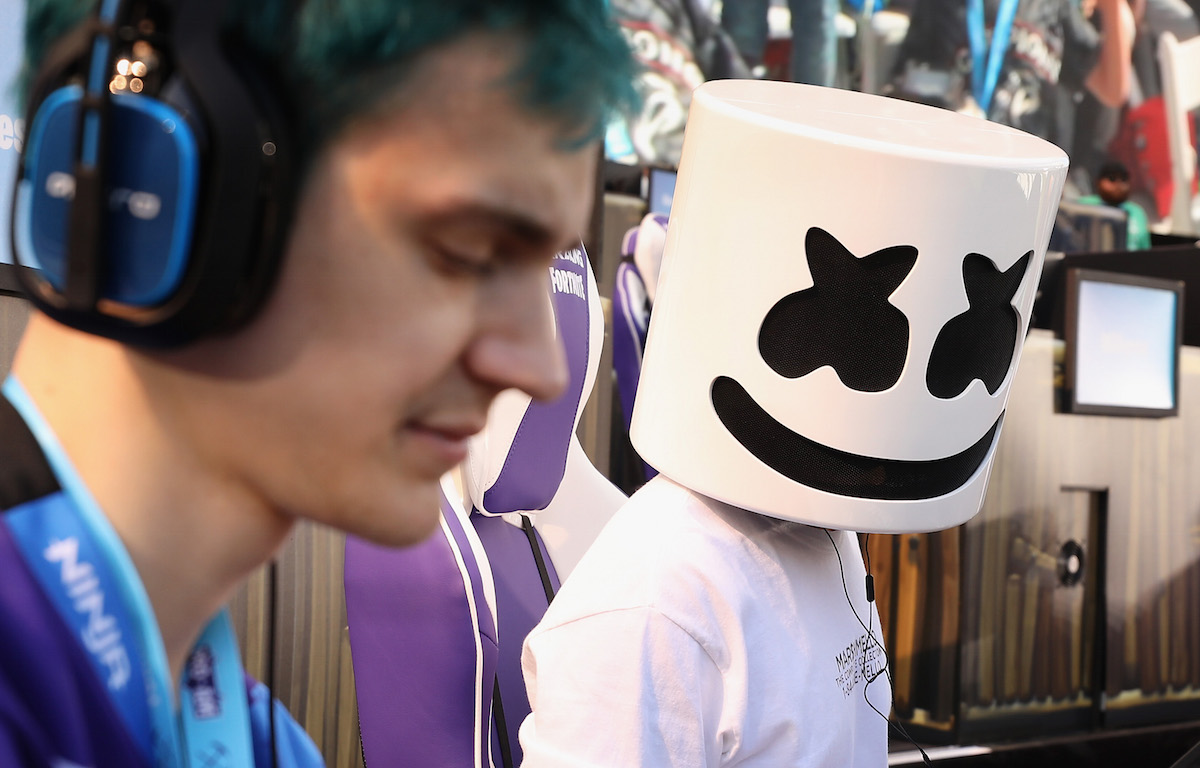 Tyler “Ninja” Blevins is a Fortnite superstar. With over 10,000,000 subscribers, the 27-year-old is the most popular streamer on all of Twitch. And in a new interview with Polygon, he’s defended his choice not to stream with female players, essentially branding himself the Mike Pence of online gaming.

In a stream from last month (which now has almost 4 million views on YouTube), Ninja explained why he doesn’t stream with women, saying “This is exactly what happens. I play with another girl streamer, right? A joke would be made, a giggle would happen, and then this is the YouTube video: ‘Ninja Flirting With So-and-So? JGhosty [Ninja’s wife, also a streamer] Angry?’ Like clockwork, a video like that would be up in less than 10 minutes.” He frames that as “a life lesson” for his followers.

It’s true that female streamers face a unique set of hurdles, with many viewers aggressively sexualizing and romanticizing them, rather than respecting them as gamers. They are notoriously subjected to the kind of gossip and rumors Ninja describes here. That’s why it’s so unfortunate that he chooses to perpetuate that treatment of women, rather than work to change it.

Obviously, Ninja is free to stream with whomever he chooses. But he’s also going to be criticized for effectively denying all female streamers, no matter how talented, access to his 10,000,000 followers. Streaming has a persistent reputation as a boys’ club and players like Ninja refusing to ever share that kind of platform with a woman is exactly why. How are women ever supposed to rise to the top of this or any field when they’re actively and deliberately ignored by major players in their industry? (How does one get to be a major player in the first place? By forging connections with other players and offering each other shared exposure.)

By refusing to play with female streamers, he may feel like he’s staying out of things. But in reality, he’s only reinforcing the idea that female streamers should be avoided, that they come with drama attached, and that there is an inherent sexualization when playing with them.

He tells Polygon that  “The only way to avoid that [gossip] is to not play with them at all.” Or he could use his massive platform to condemn that kind of gossip. He has an opportunity to dispell the view that men and women can’t have a platonic gaming session, which he could do simply by leading by example. Instead, he’s choosing to tacitly perpetuate this sexist view of female gamers.