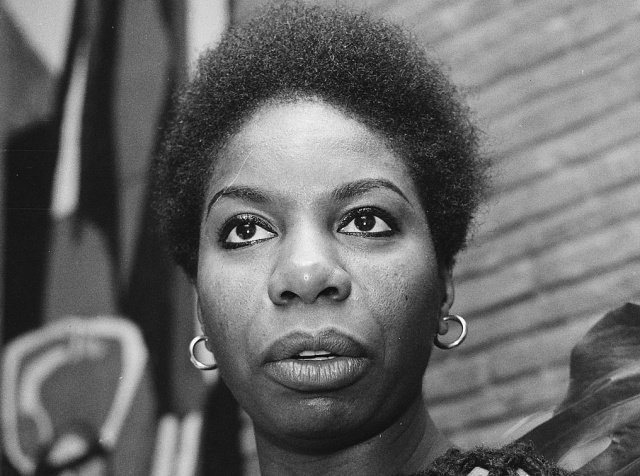 Nina Simone is a legend of music as both a singer and a songwriter. In addition to being a musician, Simone was also an activist who used her music to express ideas of black beauty. One of the most notable of those songs is “Four Women” which has been sampled by many people including one of Jay Z’s most recent songs “The Story of O.J” from the album 4:44. Being inducted along with Simone is Sister Rosetta Tharpe, a black female guitarist from the 30’s whose sound help create the modern Rock ‘n’ Roll sound. Rolling Stone did a great piece of why Tharpe should be inducted into the hall of fame and it seems their efforts have paid off. In addition to these two amazing women will be Bon Jovi, the Cars, Dire Straits, and the Moody Blues.