Noelle Stevenson Graphic Novel, Nimona, to Be Adapted Into Feature From Fox Animation 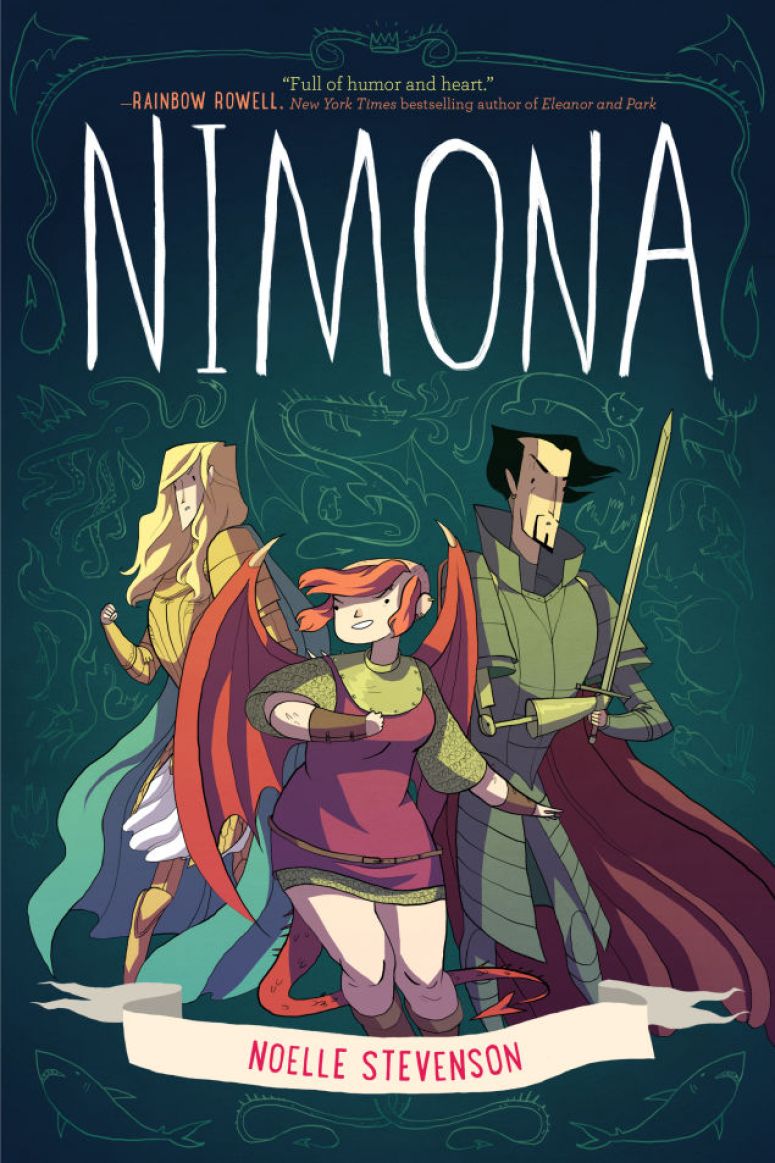 We, of course, know Noelle Stevenson from her hit comic series, Lumberjanes. However, long-time fans of Stevenson’s work know her web comic-turned-graphic novel, Nimona, the futuristic story of a young shapeshifter who teams up with a disgraced knight to overthrow a corrupt regime. Now, in addition to Lumberjanes being adapted into a live-action movie, Nimona is going to be adapted into an animated feature!

Fox Animation will be adapting Nimona, which will be helmed by Patrick Osborne, Oscar Award-winning animated short director, written by Mark Haimes, and produced by Vertigo Entertainment’s Roy Lee and Adam Stone.

As reported by The Hollywood Reporter:

Stevenson wrote and drew Nimona as a web comic while still a student at Maryland Institute College of Art (it was even her thesis). The popularity and acclaim of the comic led to Harvey and Eisner Awards, as well as her being awarded the Slate Cartoonist Studio Prize for best web comic in 2012.

Lest you think that Nimona is an all-dude affair, the project will be overseen by Fox executives Vanessa Morrison and Darlene Caamano Loquet. We’re thrilled by the possibilities, and by all the awesome Stevenson action coming to our screens!