Things We Saw Today: Nikolaj Coster-Waldau On Game of Thrones Backlash — “We Worked so Hard” 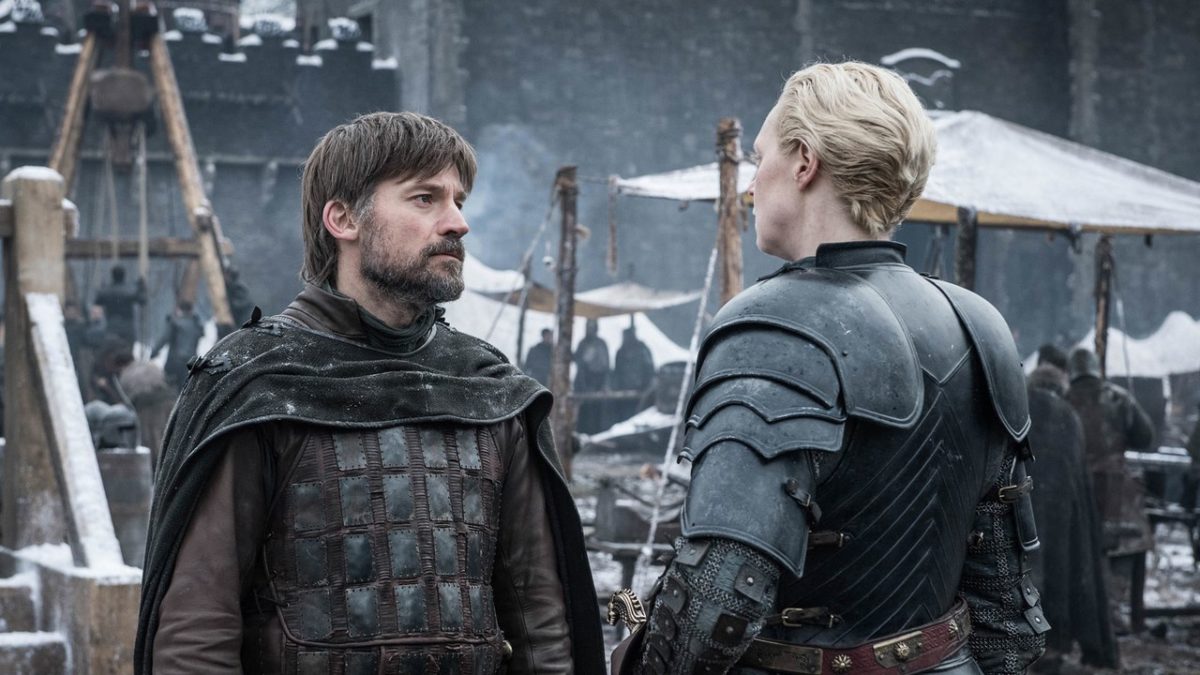 At a Game of Thrones fan event, actor Nikolaj Coster-Waldau, who played Jaime Lannister, was asked about his feelings on Game of Thrones and let his love for the series and his frustration with the backlash out.

“For anyone to imagine or to think that the two creators of the show are not the most passionate, the greatest, the most invested of all, and to for a second think that they didn’t spend the last 10 years thinking about how they were going to end it is kind of silly,” Coster-Waldau said. “And also know that they too read the comments. And it is, even though you sit on your own and go, ‘Fucking stupid writers. Assholes.’ They really ― like everyone on ‘Game of Thrones,’ every single person and there are thousands ― we worked our asses off to make the best show we could for the ending.”

When asked how the series made him feel, he said:” I just wish Dan and David could be here to hear this, to understand that people really love the show, that suddenly they’re not the most hated people in the world. I mean, because that’s how they might ― I know how they feel.”

According to Indie Wire, Coster-Waldau said that some of his fellow castmembers were “a little upset” with the backlash during the final season. “We worked so hard,” he added. “I’m not asking anyone to feel sorry, by the way. That’s not what I’m saying. I’m just saying how it was to get through that whole thing.”

In 1819, with the publication of the short story “The Vampyre” by the English physician and writer John Polidori, the sophisticated vampire trope was established. Polidori composed the story in the same friendly writing challenge in Switzerland that led to Mary Shelley writing Frankenstein. The main character’s name was Lord Ruthven, which was taken from Lady Caroline Lamb’s Glenarvon, where it was an unflattering parody of Lord Byron. Since Byron was there as well for this contest, and Polidori was his doctor, we might consider this to be some fine shade.