A Night Court Sequel Series Is Coming, With John Larroquette as Dan Fielding! 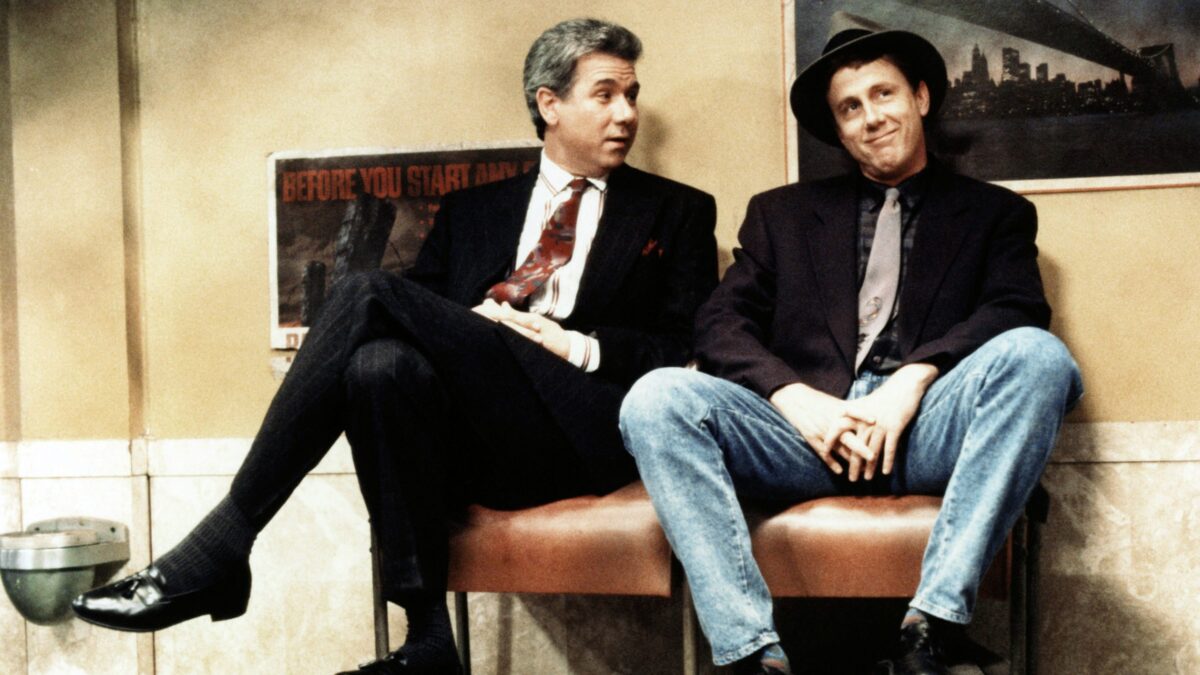 Get ready to head back to the Manhattan arraignment court of Judge Stone, as a sequel series to Night Court is on the way from NBC!

My crowning achievement for quite some time has been that I met John Larroquette in the wild and told him how much I used to love the show Night Court. His response was to ask me how in the hell I even knew what Night Court was. Flash-forward to today, and finally, my love of the 1984-1992 NBC comedy is justified because the show is heading back to television in a sequel series following Harry Stone’s (Harry Anderson) daughter, Abby.

Reinhold Daniel Fielding Elmore (or better known as Dan Fielding) is heading back to the courthouse in the sequel series. According to Deadline, Larroquette will reprise the role, and truly, the kid in me is screaming. If you’re like me (and you were but a babe when Night Court ended), you probably know the show because of the Nick at Nite airing, but it gave me a love for Harry Stone and his proceeding over the Manhattan arraignment court with all the fun characters that would come in.

I also think there is a world of people out there who never really got to experience the magic that was this show, whether being too young or just having no interest in a courtroom comedy. But, I will say, as far as I can remember, Night Court holds up and has a special place in the heart of those who loved it.

It will be sad not to have Harry Stone be a part of the series, though. Harry Anderson, who brought the character to life for those 8 years and 9 seasons, died at the age of 65 years old in 2018. So, bringing in the character of Abby (who was not part of the original series) gives us a new character to explore while also paying homage to Judge Harry T. Stone, and I’m excited to see how they manage to bring this series to a new audience.

There are some people who are not as excited (and rightfully so). Paste Magazine made a good point: Make the original show available to stream. One of my main complaints, currently, is that I got so excited about this sequel series and then went to see where I could watch the original show, and it’s not streaming.

Still, this show sounds exciting, and Melissa Rauch (from The Big Bang Theory and The Bronze) is set to executive produce. Bringing Larroquette back as Dan is a great move, and whatever the show has coming for us, it will have me as a loyal viewer. I blame my love of Dan Fielding and Harry Stone, to be honest.