The iconic actress has been diagnosed with "moderate progressive dementia". 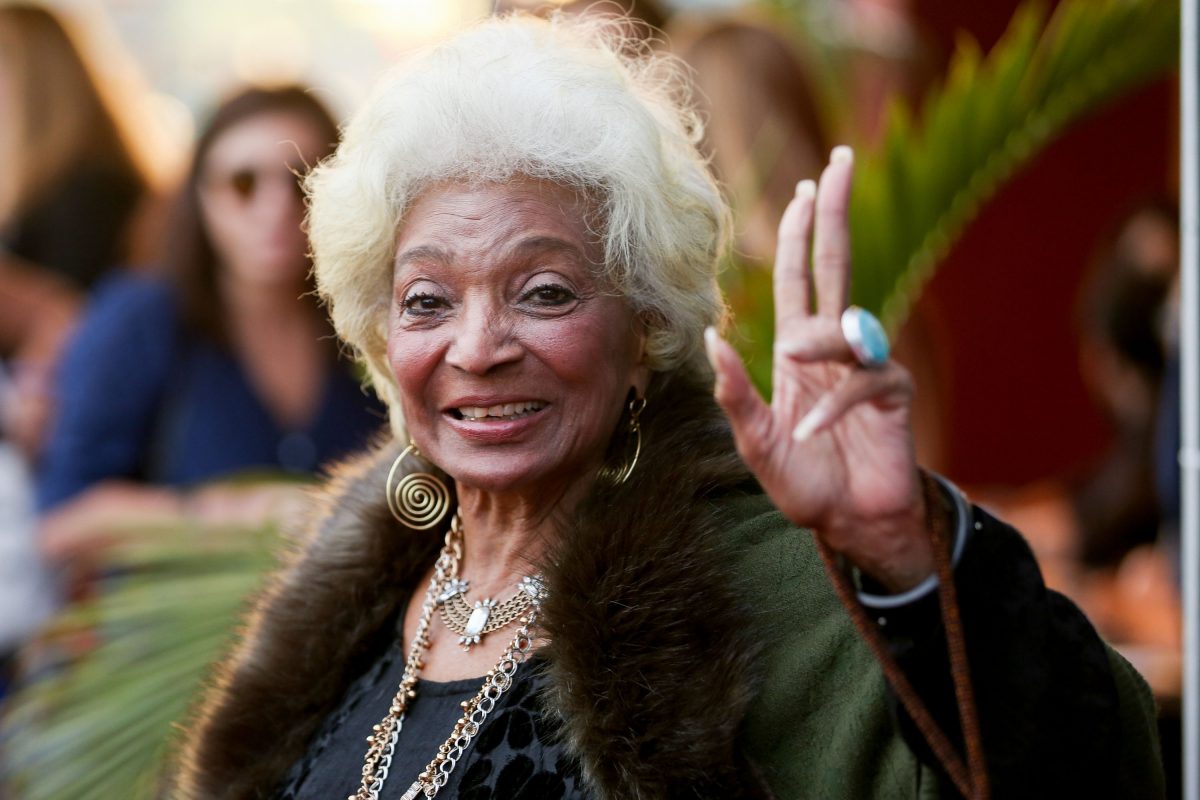 Sci-fi icon Nichelle Nichols, who made history as Lt. Uhura in the original Star Trek, is undergoing a legal battle regarding her guardianship and estate. The 85 year old actress was recently diagnosed with “moderate progressive dementia”, according to her her geriatrician. The doctor described Nichols’ condition as “major impairment of her short-term memory and moderate impairment of understanding abstract concepts, sense of time, place and immediate recall.”

Since the diagnosis, Nichols’ friends and family have been squabbling over her estate and conservatorship. At the center of the legal battle is Nichols’ son Kyle Johnson, who brought in the doctor who made the diagnosis. Johnson is trying to get control of the estate from other people who claims have “unduly exerted themselves into Ms. Nichols’ life to her detriment.” Since her diagnosis, four conservators have taken over Nichols’ financial and health-related decisions.

Meanwhile, Angelique Fawcette, an alleged close friend of Nichols, claims that Johnson is merely after the star’s money and that Nichols wanted him removed from her will after he allegedly said, “I can’t wait to get rid of this sh*t and sell [your] house and property.” Fawcett also claims that the doctor’s diagnosis was inaccurate and that Nichols is able to function and make decisions on her own.

The case, like Stan Lee’s current legal woes, is tragic. As the baby boomer generation ages and the “silver tsunami” grows closer, issues of guardianship and elder care are more important than ever. While many obviously want to provide comfort and safety for aging seniors, these people are vulnerable to con artists and abusers looking to scam their money. Elderly celebrities are especially vulnerable, as their estates can draw people who prey on the vulnerable.

Nichols’ co-star William Shatner recently appeared in a filmed PSA on Last Week Tonight with John Oliver, where the show did a segment on guardianship and elder abuse. The story is a tragic one, and we all hope that Nichelle Nichols get the care and treatment she deserves.