Everyone Wonders … What Will Chuck E. Cheese DO If He’s Bankrupt? 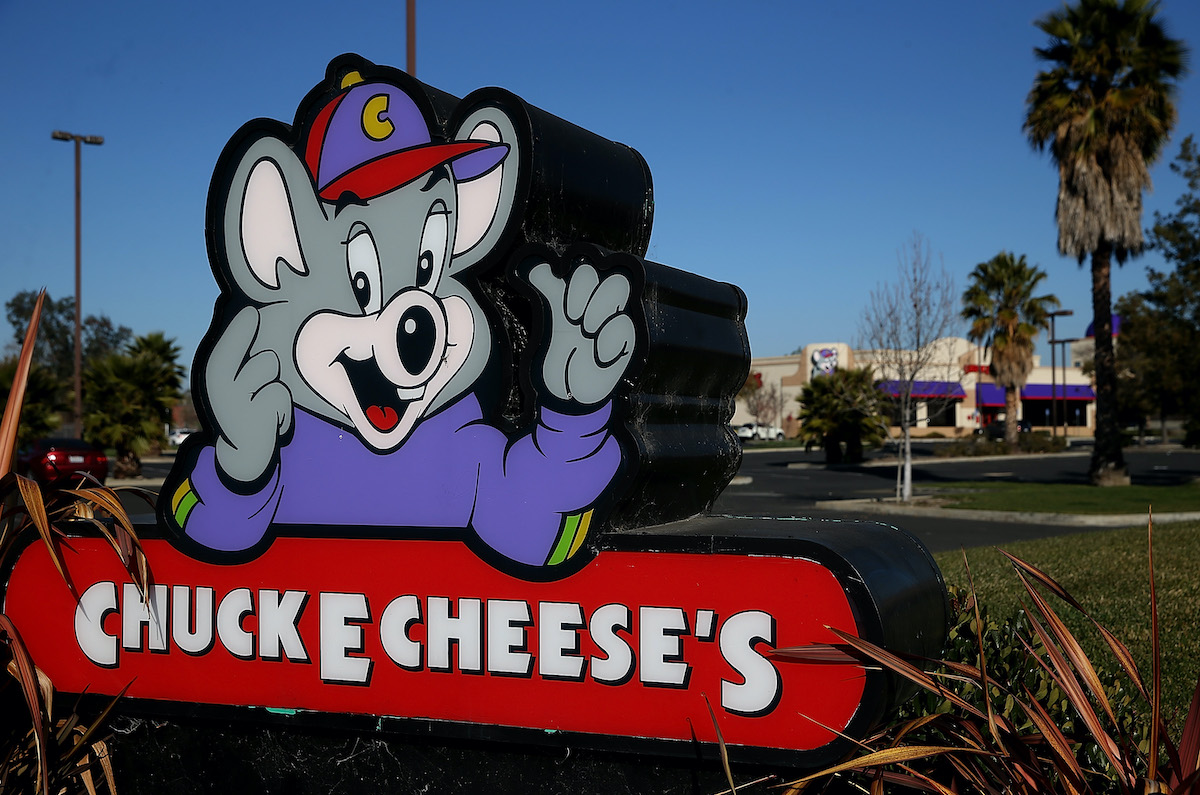 Twitter asked the question, and I have the answer: What’s Next for Chuck E. Cheese?

According to People, the iconic fun zone is facing financial ruin. (Chuck’s no strange to hardship, but we’ll get to that in a bit.) That news shocked the internet, with Twitter users theorizing what the options are for the giant mouse mascot’s future. For me, I see Mr. Cheese having a situation much like How I Met Your Mother.

Down on his luck, Mr. Cheese is searching for the next big thing for himself and his future. That thing? Love. While he prided himself on the joy of entertaining, it didn’t work out for him, and he has to find a way to live his life to the fullest. So, he dedicates his journey (and his music) to finding love. After settling down and having kids, his little mice want to know the story of his life, and Charles finally finds the strength to tell it.

The thing is Chuck E. Cheese has already risen from the ashes to be the mouse we now know him as. Earlier this year, we were all fascinated to find out that Chuck E. Cheese has an incredibly depressing backstory that was nowhere to be found in his fun locations. So, it’d make for an interesting kind of establishment if Charles Cheese just told us his entire life story while we all ate some pizza and played that basketball game where you just try to score as many points as possible.

Anyway, back to his future, I feel like Pizza Rat comes in at some point, and Charles thinks to himself that he needs to get out of the game because he’ll never have that level of instant success, but I haven’t figured out that bit yet. Twitter had some other suggestions for what the future holds for Charles Cheese, and they’re pretty great:

He moves to Paris to pursue his lifelong dream of becoming a chief #WhatsNextForChuckECheese pic.twitter.com/RRREPn1GBs

They will have to take the band on the road! #WhatsNextForChuckECheese pic.twitter.com/zsu3rJVXKx

#WhatsNextForChuckECheese
turn the restaurant into a haunted house or horror establishment. just say “fuck it fnaf is real now”

With His Weighloss, He Becomes A Mentor On “The Biggest Loser”

While Charles Cheese finds himself in financial hardship, it is important to remember the power his music once brought us all. Does that mean he’s like the Bill & Ted of the animatronic mouse world? Will the band ever be able to save the joy of Chuck E. Cheese? We can only hope.