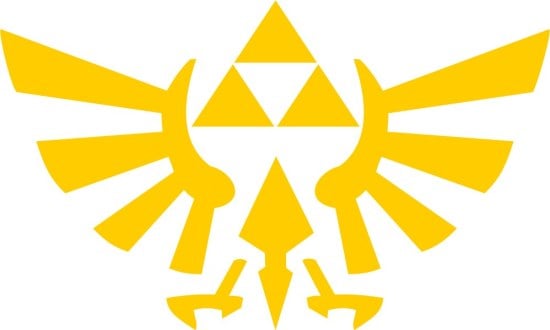 Nintendo held its Q1 Media Summit on Wednesday, and, while it announced release dates for Super Mario Galaxy 2 and Metroid: Other M, it remained mum on one of its other beloved franchises: Legend of Zelda.

In an interview with Cammie Dunaway, the executive vice president of Nintendo of America, Wired has managed to confirm that a new Legend of Zelda will be coming out this year, thus completing a powerful three sided something-or-other of gaming bliss.

Anyway, Wired’s Chris Kholer admits that he owes somebody a steak dinner.

Wired.com: I think people were really interested to know, are they going to release Mario and Metroid and Zelda all in one year?

Dunaway: And you said we wouldn’t. You bet no, right?

Wired.com: I bet no. Are you going to hold me to that? Do I owe you a steak dinner?

Dunaway: I think you do.

Wired.com: I’m happy to lose that bet. Those are the kind of bets that I try to make.