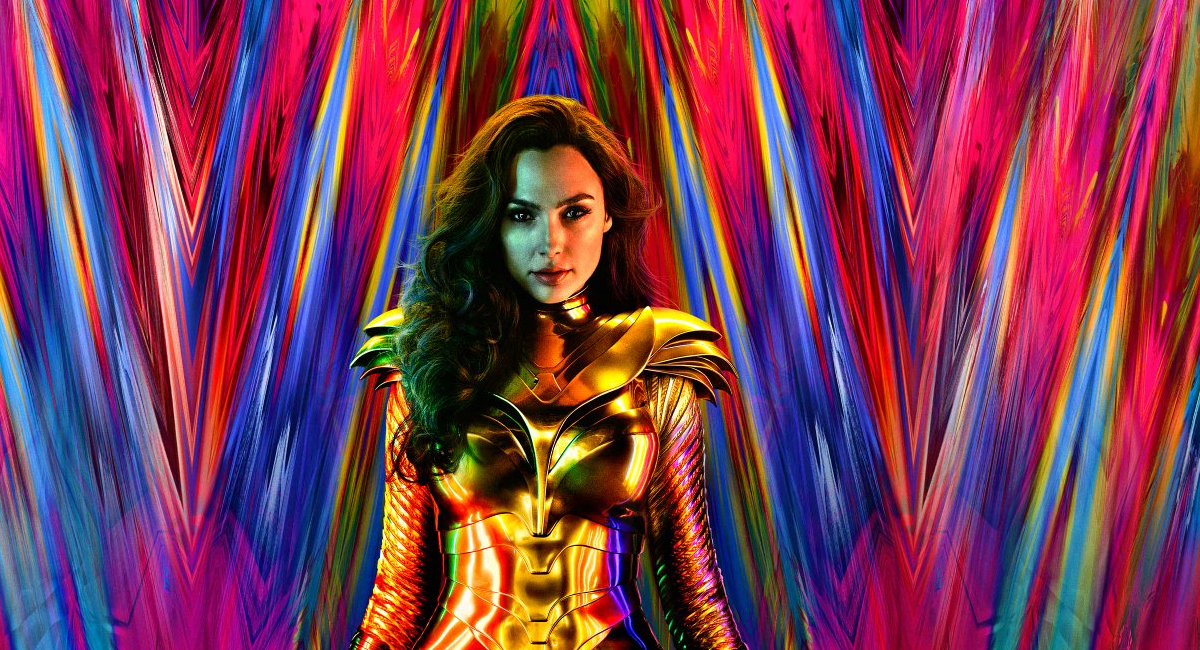 Great Hera! Patty Jenkins has finally given us a poster for Wonder Woman 1984, and it is gorgeous. The eighties-set film is leaning hard into the aesthetic and feel of the era, but more importantly, it’s giving us a new look for Wonder Woman herself (Gal Gadot) that will instantly jump to the top of cosplayers’ to-do lists.

One… year… from… TODAY… #WW84 pic.twitter.com/2LQllhixFJ 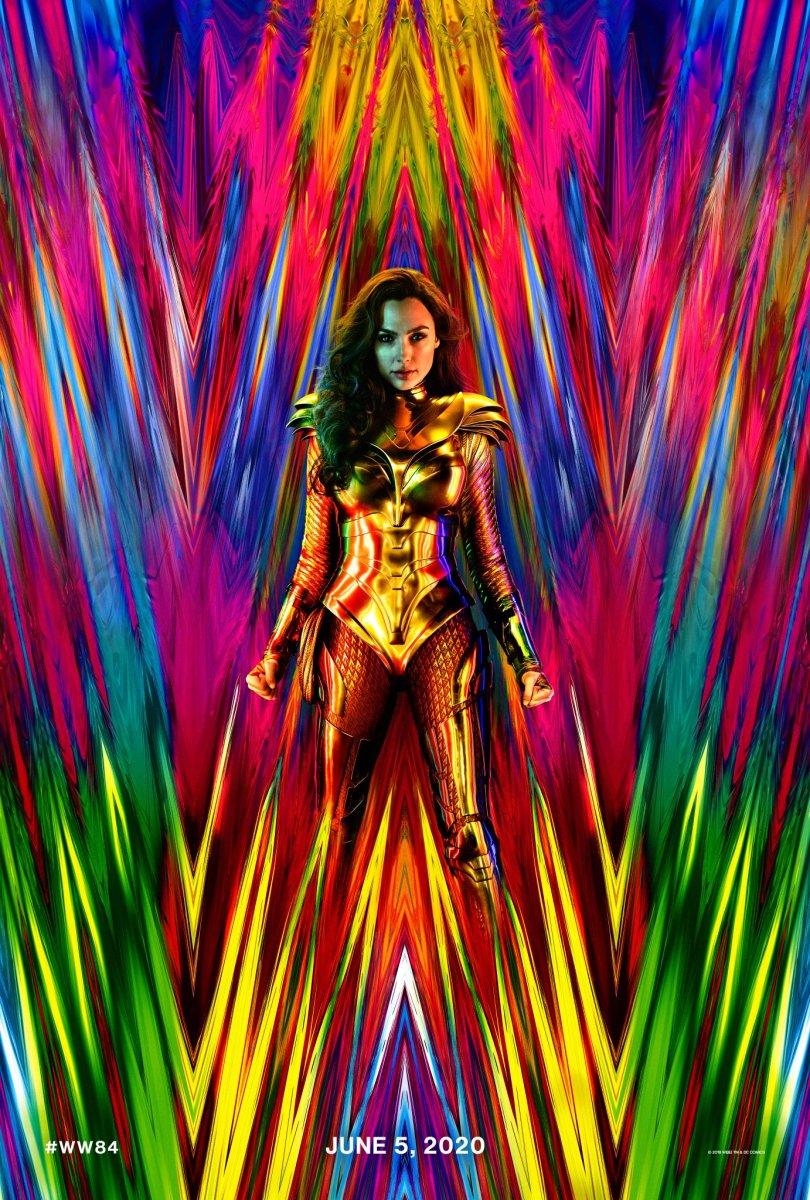 First off, the color scheme of the poster is gorgeous (and would be fitting for Pride month if they’d ever tackle Diana’s canon bisexuality in the films). It’s bright and vibrant, completely eye-catching. If we were worried about the film taking the muted tones of the first outing’s World War I setting into the eighties, we can rest assured that the film will be completely different from the original’s look and feel, though it will probably have the same heart.

Diana’s new look is breathtakingly badass. Gone is the gladiator skirt, and in its place is an imposing full body suit of armor that looks amazing and also practical. Diana looks ready to take on the Cheetah and anyone else in her path—we don’t know for sure what other villains that may be. Still, she’s ready for action, no matter who tries to take over the world, or take Steve Trevor (Chris Pine) away from her again.

The one downside to this poster is that Jenkins has posted it to give the fans a treat, since Wonder Woman 1984 won’t be at San Diego Comic-Con this year. That means no trailer, no panel with Jenkins and the cast, and no surprises for diehard fans. Jenkins also implied that the real marketing push for Wonder Woman 1984 won’t begin until December of this year, which means that we’ll have to subsist on the occasional tease from Twitter.

I’m somewhat bummed that we won’t get a panel in SDCC’s storied Hall H this year, but I understand. The film doesn’t come out for another year, and Warner Bros. might want to play this one close to the chest after already teasing fans with Steve’s return and Diana’s new look. Expect a trailer to drop this December, then, and reveal just what we can expect from this already amazing looking film. In the meantime, expect cosplayers to start eyeing this new look and gearing up for con season.