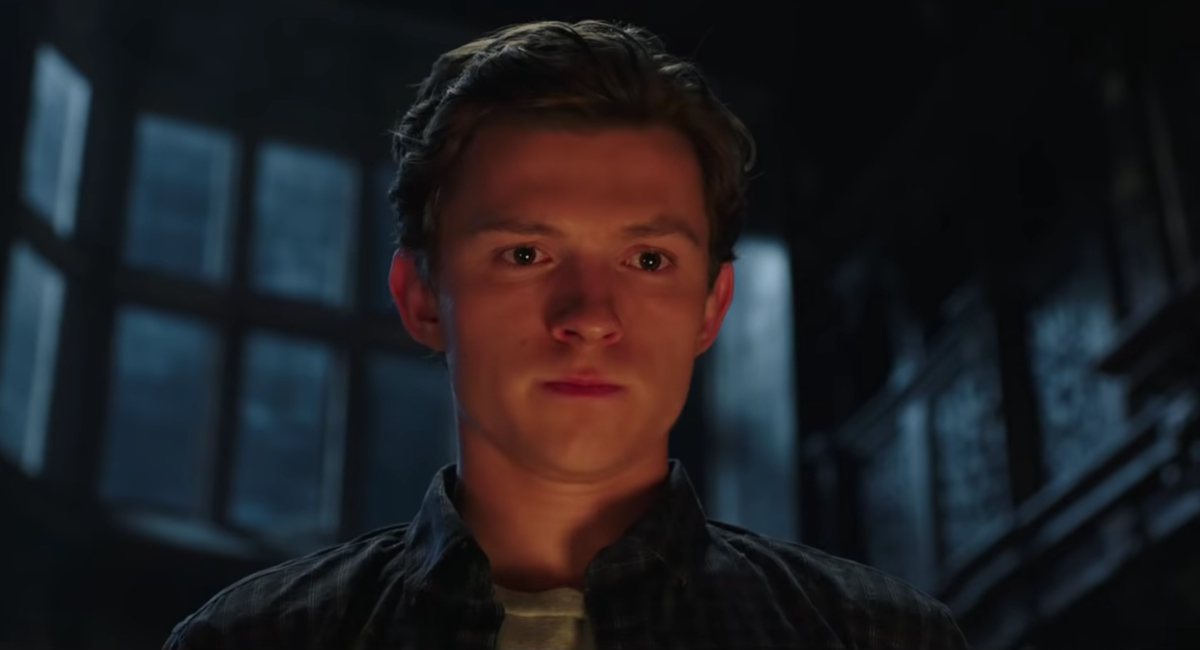 Spider-Man: Far From Home is slowly coming our way, and that means even more scenes from the film are finding their way into the world. Jimmy Kimmel got to share a first look into his small cameo in the movie after star Tom Holland came on Jimmy Kimmel Live and honestly, love this new character.

Okay, just kidding. It was a bit on Jimmy Kimmel Live but still, it’s adorable watching Tom Holland trying to shove the Spider-Man suit into a backpack while calling all the other superheroes by their first name. If this wasn’t just a sketch for the late night show and was actually in the movie, I probably wouldn’t complain about it.

Spider-Man: Far From Home isn’t coming out until July 2nd, but that doesn’t mean we can’t anxiously consume every bit of content we get for the movie until then. It’s the final movie of Phase 3 which means that Far From Home is going to probably do a great deal of setting up of Phase 4 and I personally can’t wait to see how they’re going to explore the multiverse and what this all means for the next few movies in the Marvel Cinematic Universe.

Here are some other stories:

Anything else you saw out there today, Mary Suevians? Let us know in the comments below!