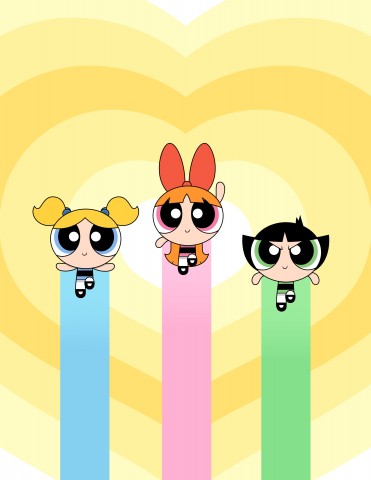 Cartoon Network has released the first look at its brand new Powerpuff Girls, and thankfully, they look remarkably similar to the originals with some relatively minor artistic liberties taken. In addition to seeing what they look like, we also now know who will voice the main characters in the rebooted cartoon, executive produced by Nick Jennings (Adventure Time) and co-executive produced by Bob Boyle (Wow! Wow! Wubbzy!). 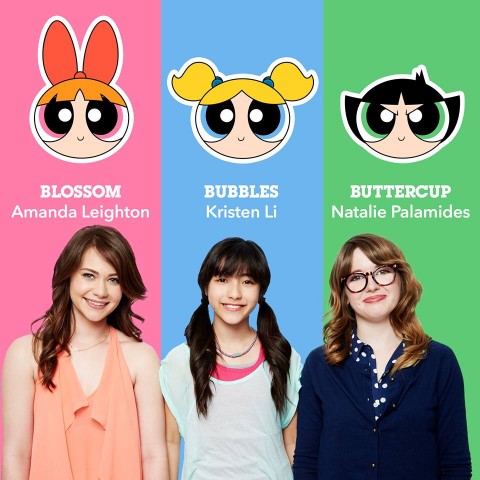 In addition, Tom Kenny from the original 1998 series will return to his role as Townsville Mayor and Narrator, to help the show recapture the magic of the original along with the familiar art style. That’s still a tough goal without original series creator/writer/director/chemical X Craig McCracken, as part of what made the series was so great was being wise beyond its main characters’ years. Hopefully the new team will be able to pull that off while missing one of the critical ingredients in creating the perfect little cartoon.

Now rock out to the show’s amazing end theme while you discuss your hopes and dreams for the reboot and whether or not it’ll regain its mojo (jojo) in the comments below.