The New 2019 Emojis Include a Period Icon & More Cool Stuff

A new batch of emojis has been introduced for 2019, and there’s so much to be excited about. There’s some neat stuff like waffles, an otter, a sloth, a yawning face (how did we not already have that?), and a “ringed planet” Saturn emoji. That’s all really cool, but what we’re most excited about is the incredible increase in representation among the icons.

There’s now a big increase in the skin tone and gender options for the individual people emojis, as well as the people holding hands. This means a boost in racial diversity for the figures and interracial couples, as well as non-binary options.

✨Unicode Emoji 12.0 — Final for 2019✨
What do mechanical arms, people holding hands, otters, and waffles have in common? They’re all part of Unicode 12.0!https://t.co/L1kohHSZfZ#Unicode #Emoji pic.twitter.com/UVwC45fhGe

The new series also has a ton of disability representation, including two kinds of wheelchairs, a probing cane, deaf emojis, a hearing aid, and mechanical limbs. 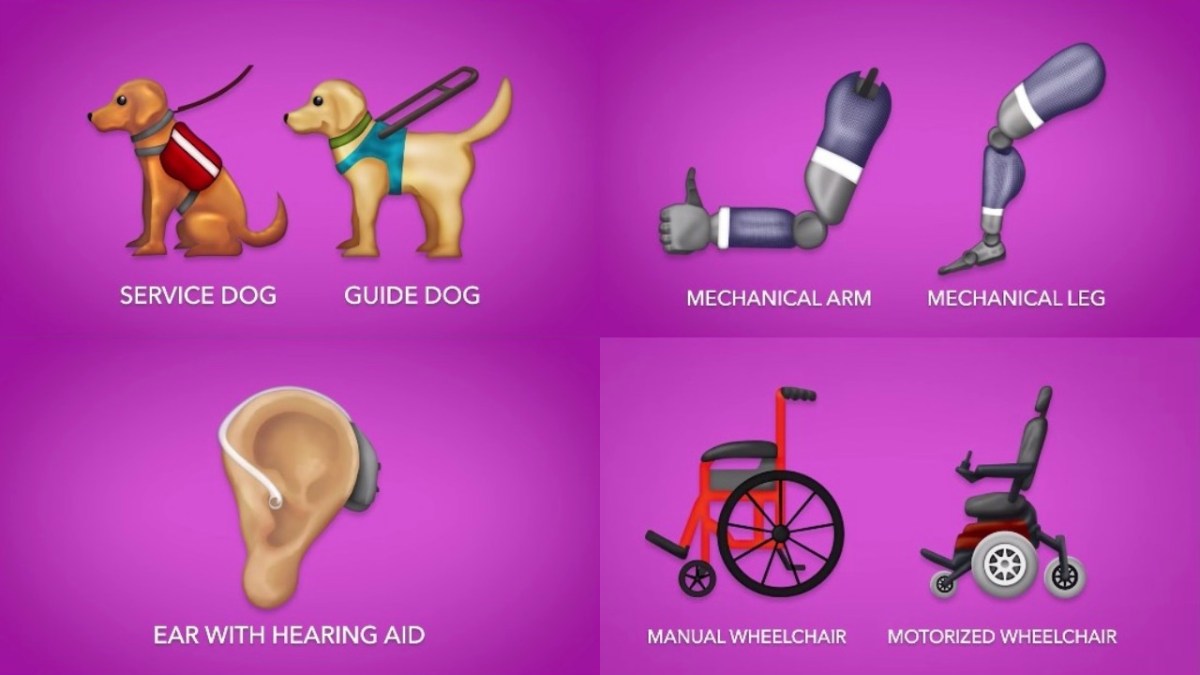 Also totally exciting is the addition of a menstruation emoji. Now, it’s just a single red droplet, so it could be used to represent other things. (Use in conjunction with the new straight razor emoji for all your Sweeney Todd needs.) But the image was submitted by the UK children’s charity Plan International. (They say their first submission, “period pants,” was sadly rejected.)

“Back in 2017, we ran a survey in the UK and discovered just how much shame and stigma still impact girls’ and women’s experiences of having their period – affecting their ability to even talk to friends and family about the fact they menstruate every month,” the organization writes.

Obviously, an emoji isn’t going to singlehandedly end the stigma around menstruation, but “with emoji becoming one of the fastest growing global languages,” it sure could be a useful tool in opening up that conversation a bit.

We are thrilled to announce that we are actually getting a #PeriodEmoji!

What do you all think of the period emoji? And what’s your favorite new addition?