Dates Set For Two New Marvel flicks and a Re-Title For The Muppets…Again! 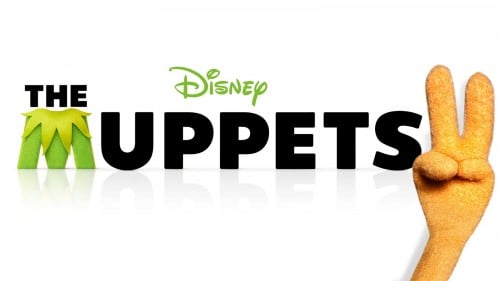 Disney just made an announcement of the dates and details for a slew of new movies, including two as-yet-unnamed Marvel flicks, Into the Woods, and a re-title for the upcoming Muppets sequel. Here are some of the highlights.