New Mexico Tried to Water Down Its Science Standards, but Parents and Teachers Fought Back 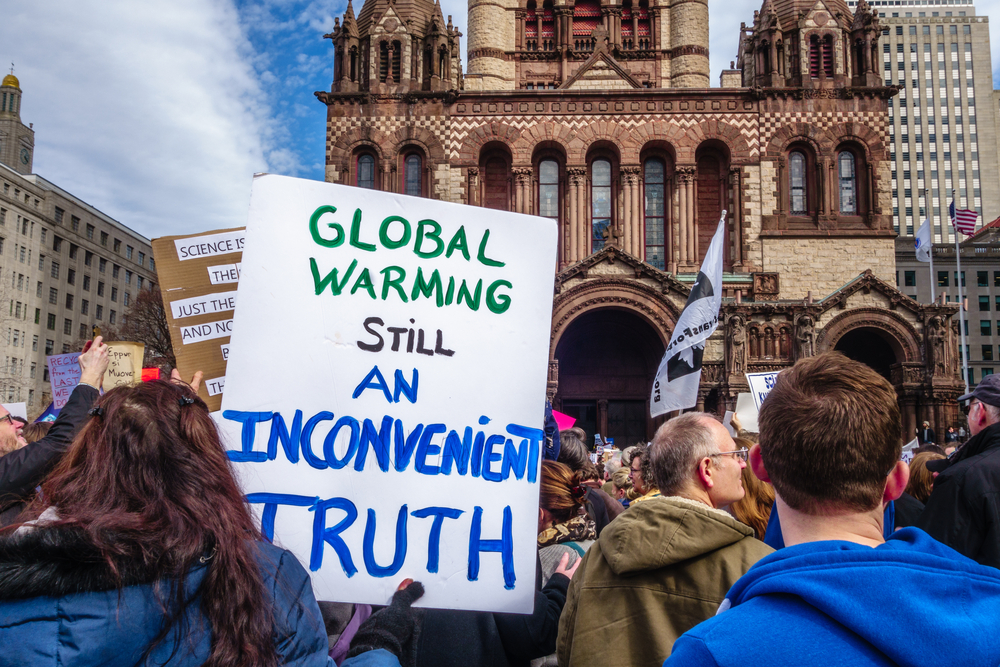 The New Mexico Public Education Department recently proposed a much-needed change to the statewide science education standards, which were initially adopted in 2003 and last updated in 2009. The new standards were supposed to be based on the Next Generation Science Standards (NGSS), a multi-state set of standards developed by the states in partnership with the National Research Council (NRC), the National Science Teachers Association (NSTA), and the American Association for the Advancement of Science (AAAS)—but the changes New Mexico made didn’t exactly feel scientific.

For example, the new standards removed a reference to the 4.6-billion-year age of the Earth, replaced the phase “process of evolution” with “biological diversity,” reframed climate change as “fluctuations” rather than “a rise” in the Earth’s temperature, and added some free PR for the oil and gas industry with a middle-school standard that read, “Describe the benefits associated with technologies related to the local industries and energy production.”

These changes are relatively small in the text, but they give creationist and climate-change-denying teachers far more leeway in the classroom to promote bad science or oil-industry ideas. Students deserve an education that’s in line with basic scientific consensus – not their teacher’s personal politics and religion – and state standards are meant to rigorously enforce that right.

Luckily, teachers, scientists, students, and parents weren’t going to stand for this watering down of their education system. On Monday, October 16, they showed up at an all-day public hearing dedicated to the new standards to protest these concessions to climate-change denial and creationism.

“More than 200 people showed up at the Public Education Department on Monday to voice opposition to the New Mexico STEM-Ready Standards,” reported the Santa Fe New Mexican, “Of those, at least 70 spoke against the standards … By midafternoon, not one person spoke in favor of adopting the standards.”

As a result of the public outcry on Monday, by Tuesday afternoon the department had quickly changed its tune and announced a number of updates to the proposed standards. As Mother Jones reported, “Those include restoring references to the 4.6-billion-year age of the Earth and to evolution; replacing a reference to the supposed ‘fluctuation in global temperatures over the past century’ with a more accurate reference to the ‘rise in global temperatures over the past century’; and making a fourth change that more accurately reflects the facts of rising global temperatures and climate change.”

On the national level, there are a lot of battles for social justice and science that we feel like we’re losing. But on the local level, by getting involved and voicing their opinions, the people of New Mexico just won a victory for fact-based science education – and that’s worth celebrating.

(Via Mother Jones and The Santa Fe New Mexican; image via Shutterstock)