New Meme Perfectly Captures the Experience of … Anything, Really 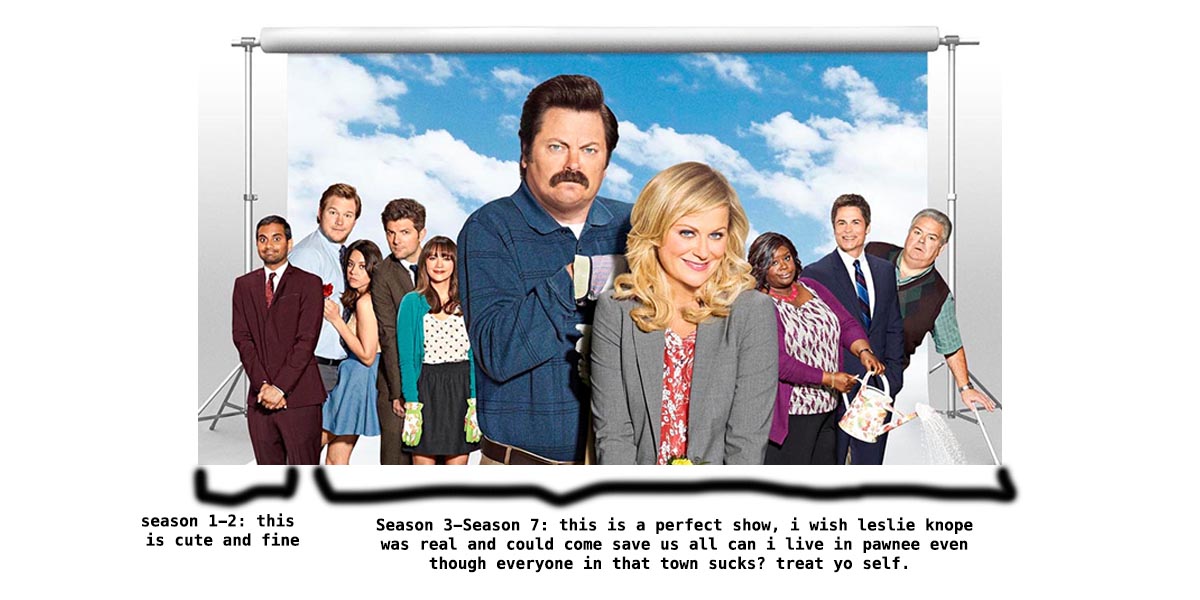 You’ve probably seen the meme going around. I’d give it a name, but I truly have no idea what to call it. It’s just some brackets explaining the experience of parts of either a television show or a movie or anything, really. The first part is what you thought or what it started as, and the later parts are usually just what ended up being the truth. A truly fun meme, it’s just … hard to explain.

Here is one that I think explains perfectly how the format should go:

It’s basically just your expectations being thrown out the window. Whether it is because you thought you’d figured something out (like with Parasite) or because the thing in question had a twist ending (looking at you, Gossip Girl), it’s a fun way of looking at pop culture and beyond. Like … there is one about a wine bottle that really calls out the wine fans, and I don’t like it because I’m in that tweet.

i cant name a single animation student who is ok pic.twitter.com/b2fiRFTX14

has anyone done this yet? pic.twitter.com/AGGooCappf

Have you seen some of the memes going around? Which were your favorite? Let us know what you saw in the comments below!