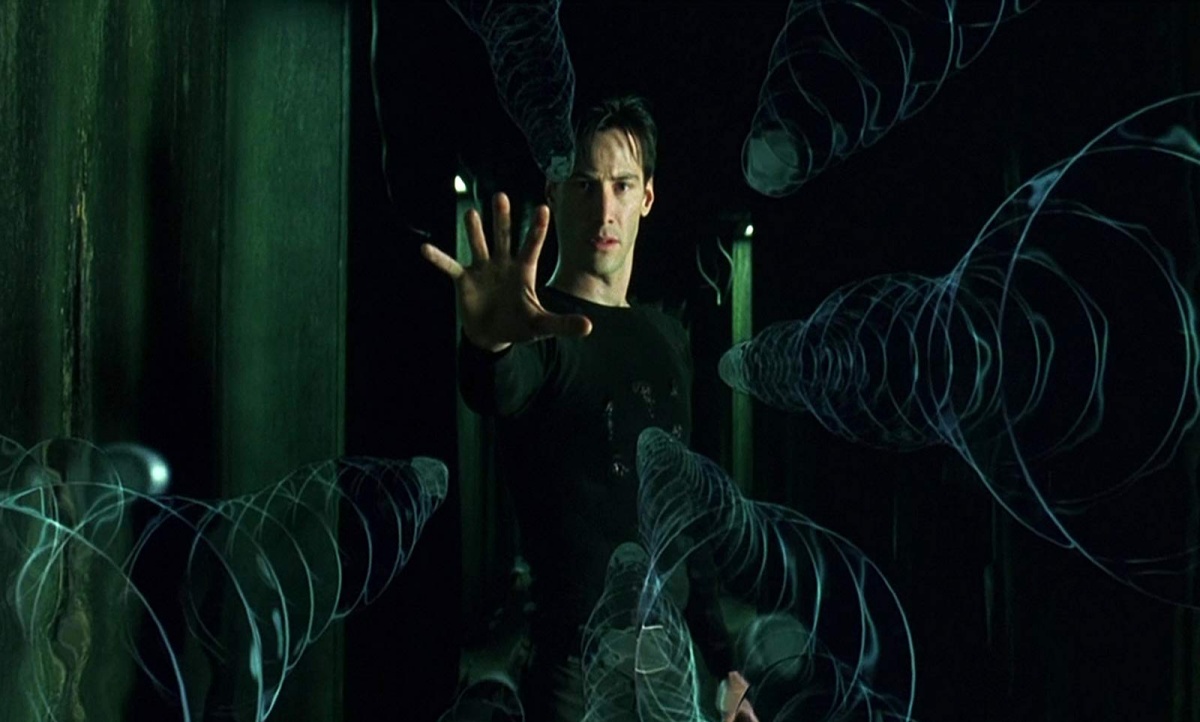 It has been twenty years since the first Matrix movie came out, and that means it’s in a prime place for a comeback, and if Chris Stahelski is right, that might be coming soon.

The Verge shares that, in speaking to Yahoo! Movies, the John Wick director suggested that not only is there a Matrix film in the works, but that the Wachowskis, who created the series, are involved and that it will be a continuation of the original three films, not a reboot, which would probably work amazingly, honestly. Stahelski went on to say,

“I’m super happy that the Wachowskis are not just doing a Matrix, but they’re expanding what we all loved, and if it’s anywhere near the level of what they’ve already done, it wouldn’t take more than a call to go, ‘Hey, we want you to be a stunt guy’ and I would probably go and get hit by a car.”

Stahelski is a film director, stunt coordinator, and actor who has worked with Neo himself, Keanu Reeves, in the John Wick film franchise, so there’s a good chance that he would know what is going on if this is really happening. The Verge mentions that Stahelski does say that he isn’t sure if Lana Wachowski will be involved as a director, since there have been rumors that the sisters will be retiring after they sold their Chicago-based production office last year.

At this point, there has been nothing set in stone, but the possibility of it happening is certainly exciting. Despite the mixed ending to the trilogy, The Matrix franchise is one of the most iconic and influential pieces of modern science-fiction. It was groundbreaking in terms of cinematography and changed the way Hollywood filmed action scenes. It also gave us Keanu Reaves and Carrie-Anne Moss in tight leather outfits, a boon we shall always be thankful for.

Deciding to relaunch a franchise, even with the original creators involved, doesn’t really mean anything these days, especially if you disagree with how they chose to end it, but if there is anything one can say about the Wachowskis, it’s that they have a clear visionary sense of style that’s worth checking out. As a pure Jupiter’s Ascending apologist, I’m willing to see what they do next, Matrix or otherwise.

Plus, it really wouldn’t be the same without them. Unlike George Lucas (no shade) there is something very tied to the Wachowskis vision that sets their work apart and can’t be emulated. Improved upon or copied to a degree? Yes, but it would probably still feel different.

If we were going to get a new installment into the universe of The Matrix, who would you want to see come back, and what story elements are you interested in seeing return? All I know is that they’d better bring Trinity back to life.