I Guess We’re Getting a New, Live Action Inspector Gadget 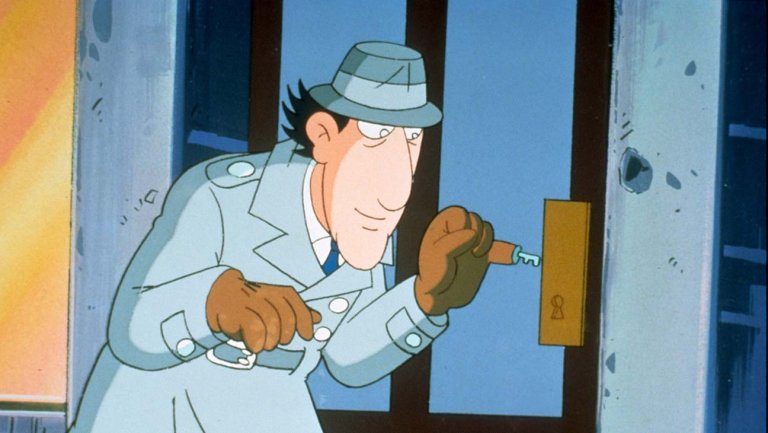 Because it worked so well the first time around, Hollywood is saying “Go, go, reboot arm!” and developing a new, live action version of the classic cartoon Inspector Gadget. According to the Hollywood Reporter Disney has Dan Lin and Jonathan Eirich – the producers behind the successful live-action Aladdin – working on the project with a script from Mikey Day and Streeter Seidell. These writers are best known – a term I’d use loosely – for their work on Saturday Night Live. No director or stars are attached.

This…will probably be bad? Listen, we all loved Inspector Gadget back in the 80s and 90s when it was a staple of our cartoon diets, but it was a very specific thing that hasn’t worked at all in the many subsequent adaptations and there’s a lot of reasons for that. For one, the original cartoon featured the voice of Don Adams aka Maxwell Smart of Get Smart fame as the titular hero, and Adams was a unique and irreplaceable talent. And believe me they have tried to replace him and failed.

Did you know that there are three seasons of a new Inspector Gadget show on Netflix? I didn’t, and I have a child. I checked it out and it’s bad animation with predictable jokes, but hey, it’s a kid’s show and it probably gets views on the name alone from nostalgic parents. The original show was a spy thriller for kids, part James Bond, part transformers and all fun. It was a direct descendant of the goofy, Get Smart brand of comedy and that’s why Adams was essential. Inspector Gadget without that voice is just a pale imitation…just ask Matthew Broderick.

Yeah, incase you blocked out the horror, Matthew Broderick played the good inspector in the first attempt to reboot the show with a live action version, twenty years ag0 in 1999. That version flopped with critics and audiences, as did the limp attempt at a sequel with a whole different cast years later. That monstrosity included French Stuart, best known as the squinty, annoying guy on Third Rock From the Sun. There have been animated movies that failed to land as well, but it’s th live action versions that are infamously bad. Why were these movies such bombs? Because, while he’s fun a s a cartoon, as a real life, flesh and blood concept, Inspector Gadget is…kind of horrifying?

Think about it, he’s basically a cyborg. What terrible thing had to happen to this guy that he became a cross between Darth Vader and a Swiss Army Knife? The idea works fine as a cartoon, in a world where there’s no blood or physics, but putting him in the real world breaks the premise…and with Disney’s recent insistence in their live action adaptations being pretty, realistic, there’s no way this can be good. A real human head on a robotic extending neck…sounds more like something out of a cyberpunk thriller and not a kid’s movie.

But then again, anything is possible. Maybe a good cast and a good director can save this? A seriously charismatic actor who also a great physical comedian in the title role would go a long way to making this tolerable. And here’s hoping Disney continues one of their very good trends, casts outside the box and gets a non-white actor in the role. What bout William Jackson Harper – who’s a comic genius? Or Randall Park? There’s lots of opportunities here. And while we’re at it, can we admit that Gadget always had a bit of queer energy and maybe give him a boyfriend? The guy did know how to accessorize.

While we’re not optimistic here, there are lots of possibilities, and  there certainly have been re-dos of 90s failures recently that have been surprisingly great. (I will go to bat for Illumination’s The Grinch any day). This will probably happen and probably make a lot of money just on nostalgia so, we’re resigned. Just please…keep the song.