There May Be New Frank Sinatra Music? 2020 Still Has Some Gems. 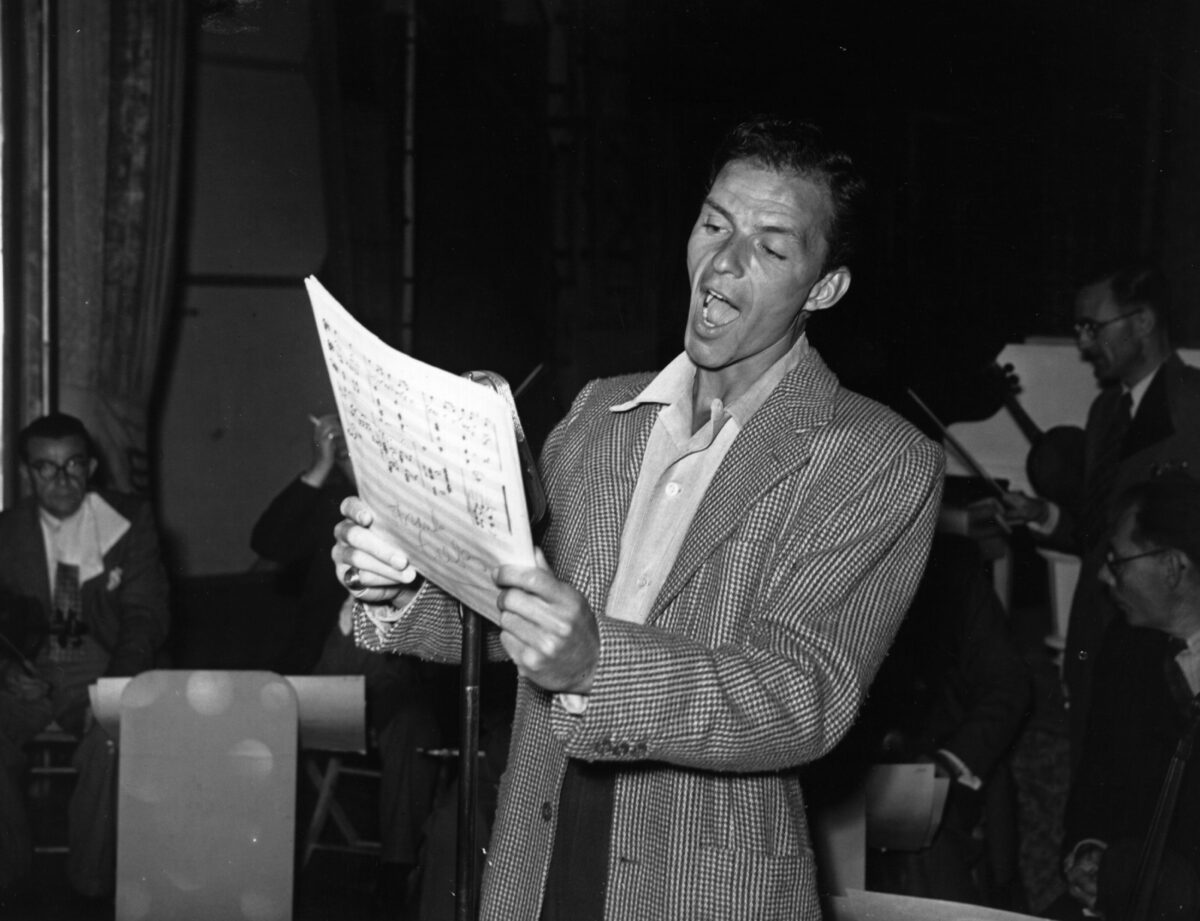 Growing up with a very Italian grandfather often meant listening to Frank Sinatra in the car with him. It didn’t help that he was told he looked like “Ol’ Blue Eyes” when he was younger, either, but I grew up with a Frank Sinatra poster on my wall and an ability to stop an entire karaoke bar full of adults by singing “That’s Life” when I was six years old.

It also has made me into someone who can easily spot a Frank Sinatra song—or at least I thought I was that kind of person until a “new” Sinatra song came out, and no one can confirm or deny whether or it’s actually Frank. The song in question goes in waves for me. One minute, I’m convinced it’s not Frank and then he’ll sing one word in a way that I’ve heard Sinatra do it and suddenly I don’t know anymore.

The Los Angeles Times did a deep dive into the song, trying to figure out if it is in fact a Sinatra song. And look, a part of me wants to say who cares and let’s just enjoy it as if it is new Frank. But then I think about the conspiracy theory of it all, and I’m fascinated by how much people care about Sinatra.

Chuck Granata, who is a Sinatra expert and does a podcast with Frank’s daughter, Nancy Sinatra, said that the recording of “My Melancholy Baby” that surfaced was undeniably Frank Sinatra but then went back and said, overall, that the recordings were close but he couldn’t say that they were Sinatra. And while all of this is exciting, I think the joy of it comes from our love of Sinatra and his music as a whole. The entire exploration into whether or not this was new Frank Sinatra music came from experts going back and forth and nitpicking specific moments in the songs that sounded like Frank and moments that didn’t, and it’s fascinating.

Thinking about the prospect of new Frank music doesn’t delight me in the way a new album from a new musician would, but instead, it makes me think about calling up my grandpa and talking to him about Sinatra. It makes me think of growing up as a kid in the suburbs near Pittsburgh with a poster of Sinatra on my wall as if that was somehow normal for a kid growing up in the ’90s.

It makes me think about Frank’s station in my own life and upbringing and how much I still love his music. That’s what the power of a “new” Sinatra song holds, and it’s different for everyone, but Ol’ Blue Eyes has a power of reminding us why we love him in the first place. So whether or not these songs are actually Frank, it has made me return to the songs I loved when I was younger.

So, catch me listening to “One For My Baby (One More For The Road)” again and thinking of the brilliance that was (and, I guess, continues to be) Frank Sinatra.