It basically means you're awake during all of your terrifying surgeries, hooray! 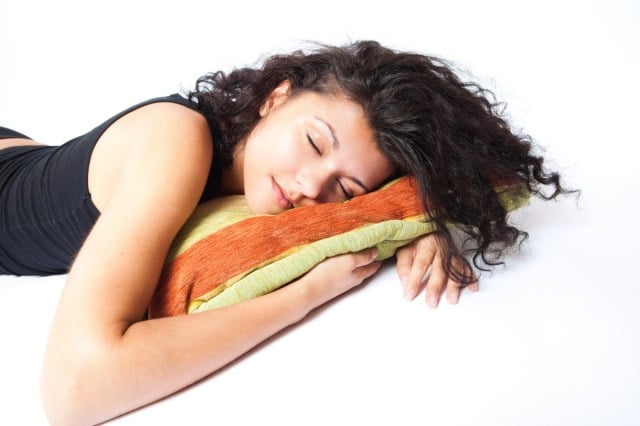 When you’re awake, you’re conscious. When you’re asleep (or under anesthetic), you’re unconscious. We’ve all got that down. But apparently, according to one anesthetist, there’s actually a third state of consciousness, somewhere between the two we know about, that science is just beginning to understand.

Dr. Jaideep Pandit, an anesthetist at England’s St. John’s College, is calling this third state “dysanaesthesia,” where patients are unable to feel the pain of surgery, but can still respond to commands. They’re not technically conscious, though, because the patients only move when asked to, and never spontaneously.

Pandit anesthetized over 30 patients, paralyzing all of their bodies but their forearms, thus allowing their fingers to still move on command or to show if they’re “awake.” An entire third of the anesthetized patients were able to wiggle their fingers when asked, despite being under enough anesthesia to get through surgery.

But Pandit wants to assure us all that we’re not going to end up in our worst nightmare, half-awake during some hideously-painful procedure. “They only move their fingers if they are asked,” said Pandit. “None of the patients spontaneously responded to the surgery. They are presumably not in pain.”

(via MNN, image via RelaxingMusic)