Now probably only that You've Got Mail website still supports it. 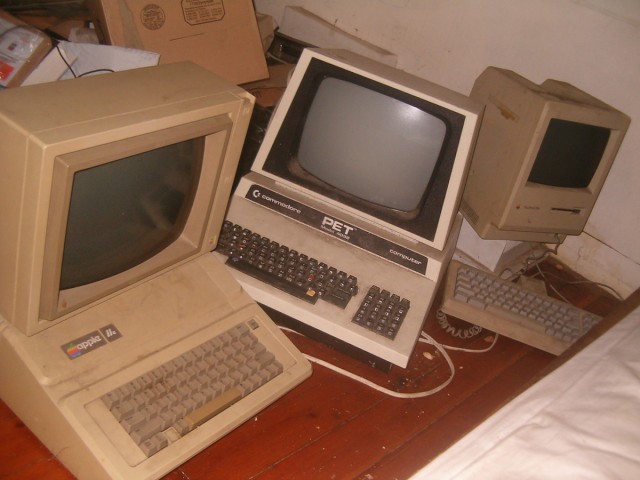 Creating fragmented site versions for old browsers can be super annoying for web designers who want to make something flashy and new with the most recent browser technology. Well, here’s hoping more companies take the route of NursingJobs.us, because they decided it’s more cost effective to buy customers new computers, instead.

Yes, the older clientele that NursingJobs (a site that connects the elderly with caregivers) caters to has a habit of sticking to outdated technology and not caring how many times their grandkids bug them to get one of those newfangled iGoogle Phablet-trons.

Since the share of their users who still operate on IE7 has dropped as low as 1.22%, they decided it would be more cost effective to just outright buy upgraded computers for their more stubborn customers than continue to support the old browser. Take that, Internet Explorer 7. Go back to 2006 where you belong.

It’s a pretty generous approach when you consider that they’d probably survive just cutting off that 1.22% of users entirely by dropping IE7 support outright, so let’s all hope that no one uses this to try to scam some free computer upgrades out of them.

Alternately, if you know someone who might be in need of both a new computer and some elder care, maybe steer them in the direction of NursingJobs.us. Or maybe you could consider helping them upgrade their computer. What kind of monster lets their grandparents keep using IE7, anyway?