Meet the New Female Superhero Who’ll Be in Incredibles 2 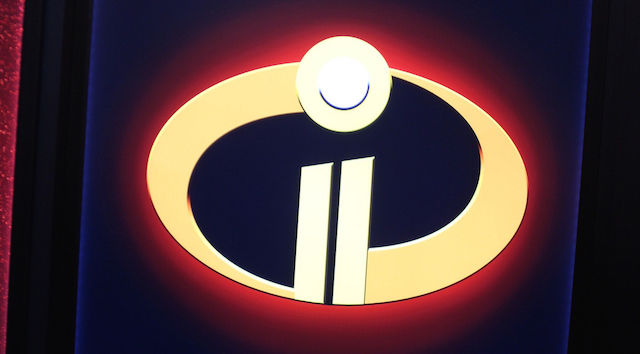 Disney put the Google Arts & Culture selfie tool to some clever marketing for the introduction of the new characters in Incredibles 2. The sequel will find supermom Elastigirl in the spotlight this time, with her husband Mr. Incredible at home with the kids, including the multi-powered baby Jack-Jack. “After a new villain comes on the scene with a plot,” reads the synopsis, “the [Parr] family and Frozone must join forces once more.”

Below are the new character portraits, as shared on the The Incredibles Facebook page, as well as their bios from The Hollywood Reporter.

Voyd
(voiced by Sophia Bush)
According to The Hollywood Reporter, Voyd is “a young Elastigirl fan who aspires to be a superhero and has the power of creating voids, allowing objects to appear and disappear.”

Winston Deavor
(voiced by Bob Odenkirk)
Winston is a superhero fan who runs a telecommunications company with his sister. He “would like to help bring [superheroes] out of hiding and back into the public eye by revamping public perception of them.”

Evelyn Deavor
(voiced by Catherine Keener)
Evelyn runs a telecommunications with her brother Winston, and she’s described as “a genius who loves working on tech and has never met a problem she can’t solve.”

Rick Dicker
(voiced by Jonathan Banks)
Dicker is “a government leader who helps the Parr family keep their superhero identities secret as head of the Super Relocation Program.” However, when the division is closed, the Parrs are left to fend for themselves.

Ambassador
(voiced by Isabella Rossellini)
We don’t know much about the Ambassador here, but you can see what she looks like!