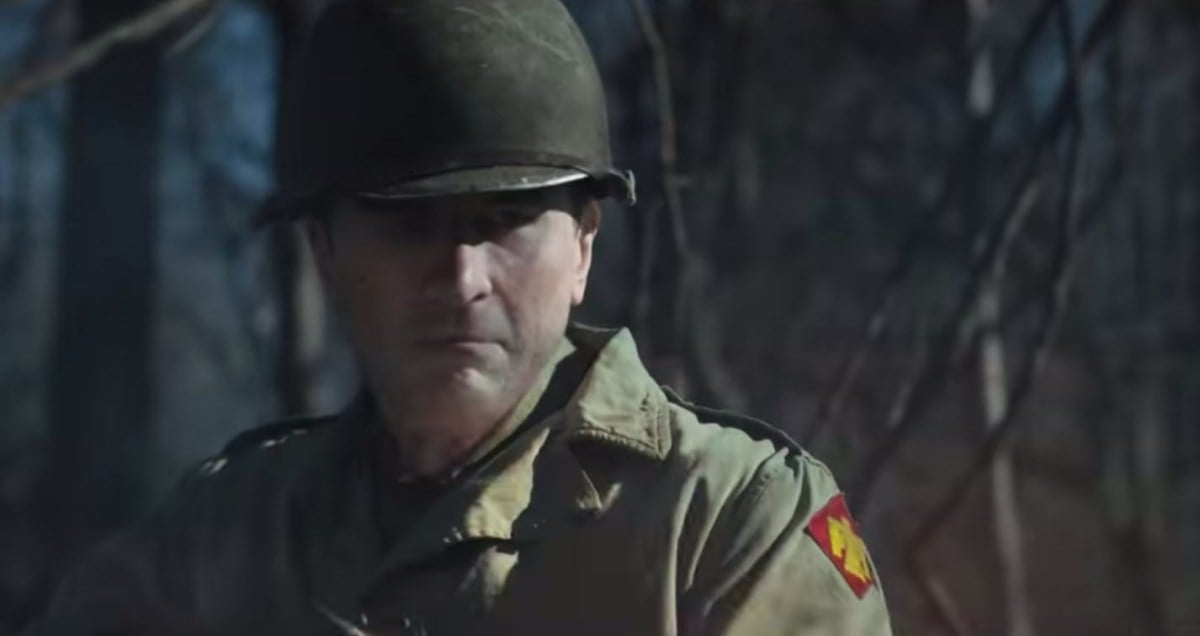 First, I’m going to be honest: I’m very excited for The Irishman. Second: I absolutely hate the idea of using de-aging technology and not just casting actors to play different ages. Before we dive into the film that pulled legend Joe Pesci out of retirement, let’s watch the trailer for Martin Scorsese’s latest for Netflix.

So, as you can see, there are plenty of stars in this movie, and many of them are run through the fountain of youth for us so we can see the span of their lives right before our eyes. You can see here that there are 4 distinct De Niros.

A lot can happen in a lifetime. pic.twitter.com/S2eLY1dB88

Now, the problem with that is that not only is it extremely expensive, but it almost always looks robotic. Remember when Carrie Fisher was de-aged for Rogue One: A Star Wars Story?

Never have I looked at someone who has been de-aged and thought to myself, “You know what? This looks natural!” and yet here we are, doing it in a Scorsese film, when they could have just gotten another actor to play the part when the character is younger …

The de-aging digitization in the IRISHMAN trailer still looks a little wonky, but I’m not worried, I’m sure they’ll have worked out all the kinks by tomorrow morning

The film, which is slated to hit the New York Film Festival on September 27, will have a November release date, so there’s time to improve it, but still, I don’t foresee the de-aging technology suddenly getting so much better. That being said, I’m clearly in the minority, because most of the talk about the technology was that it looks like the movie was shot in the same way as Richard Linklater’s Boyhood (a movie that tracked the aging of a boy by actually filming it over a span of 12 years).

I don’t agree. It looks like someone took some CGI to De Niro, yet here we are.

If you told me Scorsese pulled a Boyhood and filmed The Irishman over the course of many years, I would’ve believed you.

The de-aging looks excellent to me, and so does the trailer. I’ll be there on Friday morning. #NYFF https://t.co/nrqHTfdfZk

The only time I ever really liked de-aging is when it was used in Captain America: Civil War, and to be fair to this de-aging technology, it was also SUPPOSED to look like a computer-animated simulation in that movie, because that’s what it was.

The only de-aging I have respect for is the de-aging that gave me 80s era Robert Downey Jr. in Captain America: Civil War pic.twitter.com/mhagemSKzS

Maybe it’s the eye color change that has thrown me for a loop.

Whatever the case is, I wish we’d stop relying on de-aging technology when there are perfectly capable actors to play younger roles that do not make it look like robots are taking over my movies.

So, how much of this movie is going to be set around the de-aging? Who knows, but I have a feeling I’m going to have a hard time getting past it.